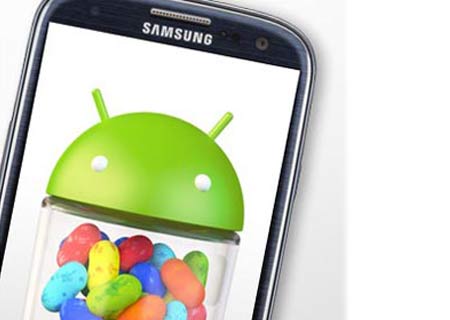 The Samsung Galaxy S3 Jelly Bean update has been confirmed for the US, although the company is yet to provide details on the exact release date. The latest Android firmware brings in a host of improvements that not only offer a fluid navigation experience, but also a couple of new features for carrying out daily tasks with ease.

According to the company, the update will be made available over the air and via the Kies PC software. Accompanying the release are fresh features for the TouchWiz UI which provide a richer experience in addition to speed improvements. For the camera, the company has thrown in new filters and the ability for users to pause and resume video capture. There’s also a Low light photo mode for snapping up stills in dimly-lit conditions by leveraging the snapper’s HDR capabilities. 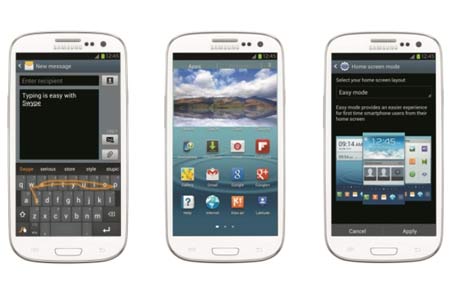 With Android 4.1, users will have access to Google Now which provides information like traffic status, train schedule and much more. It even delivers voice assistance for the weather, maps, navigation, search, image search, flight status and so on. Other attributes fitted into the release include Rich Notifications, Automatic Widget Adjustment, Blocking Mode, Easy Mode and an updated Pop Up Play app.

The Samsung Galaxy S3 Jelly Bean update will start to roll out in the coming months for users in the US. Supported variants include the ones provided by carriers such as AT&T, Sprint, T-Mobile, Verizon as well as U.S. Cellular, and the exact date of delivery along with the update method for each version will be announced by the respective network providers.