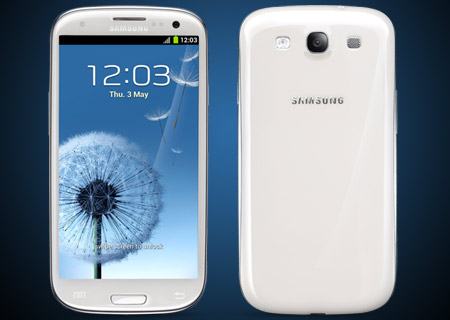 Mobile network provider C Spire recently announced that the Samsung Galaxy S3 will upgrade its smartphone portfolio and be amongst its first 4G LTE devices to take flight. Unlike the global version which we recently went hands-on with, the US-bound variant comes bearing a slight change in specifications.

Weighing 4.7 ounces and measuring 8.6mm in thickness, the latest Galaxy handset features an HD Super AMOLED touchscreen that stretches up to 4.8 inches diagonally. A protective layer of Corning Gorilla Glass 2 takes its place over the display to enhance resistance against cracks and scratches. This piece of hardware incorporates a 1.5GHz dual core Qualcomm Snapdragon S4 processor which is backed by 2GB of RAM. Where storage is concerned, users will have 16GB built-in and a microSD expansion slot that supports a total of 64GB.

“We’re excited that the Galaxy S III will be among the first 4G LTE devices launched on the nation’s only personalized network optimized for the next generation of high-speed data services,” expressed Kevin Hankins, chief operating officer for C Spire Wireless. 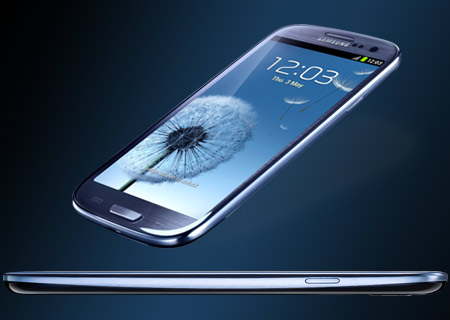 On the software front, the Android Ice Cream Sandwich OS runs the show here, while a coating of the latest TouchWiz UI proffers enhanced navigation and various user-friendly attributes. There is a bunch of sharing capabilities as well. They include AllShare Play and S Beam. The carrier plans to initially launch its 4G LTE mobile broadband services starting September 2012 and it will cover 20 Mississippi markets.

The Samsung Galaxy S3 release date and price for C Spire are expected to surface in the coming weeks. When launched, the device will be available in color options of marble white and pebble blue.