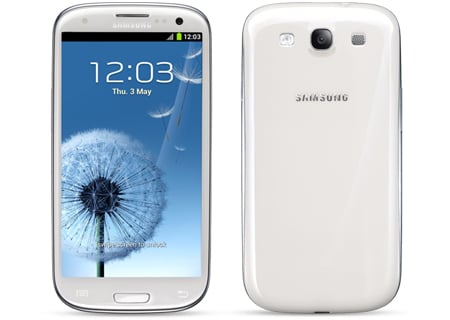 The Boost Mobile Samsung Galaxy S3 smartphone is planned for launch in a couple of days, while the S4 flagship is out making news. The handset from Samsung, although late via the carrier, will tag along 4G LTE cellular connectivity and it will operate on Sprint’s network.

The Samsung Galaxy S3 is already available through major carriers in the US including Verizon, Sprint, T-Mobile and AT&T. As most are probably aware, a successor to the handset has already been launched globally. Through the provider in question, it will be available on a pre-paid subscription and customers won’t have to agree to any contract. 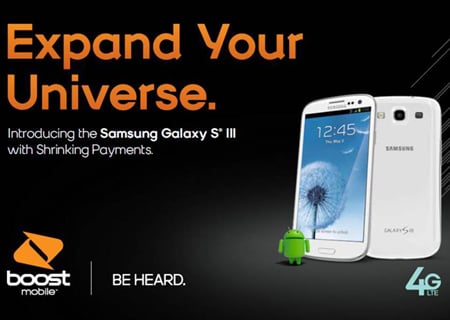 Being one of the most popular devices in the market (read our review on the quad core international variant), the Samsung Galaxy S3 is designed with an 8.6mm thin form factor and it weighs just 133 grams. The front dons a 4.8-inch Super AMOLED HD touchscreen and a 1.9MP webcam. The rear, makes room for an LED flash and an 8MP camera that sports a BSI sensor as well as zero shutter lag. On the inside rests a 1.5GHz dual core Snapdragon S4 processor, 2GB of RAM and storage options of 16GB and 32GB.

Let’s take a quick look at the enhanced features the Samsung Galaxy S3 has to offer at software level. Along with Android 4.1 Jelly Bean and the company’s TouchWiz UX, the handset comes with S Beam for sharing content over NFC, Share Shot to conveniently showoff pictures within a group of friends in real-time and AllShare Play which enables streaming content to computers, tablets as well as TVs. Well, these are just a few of the main highlights – Buyers will also be presented with Multi View, TecTiles, Direct call, Smart alert, Pop up play, S Voice and Smart sleep amongst others.

The Galaxy S3 4G LTE smartphone will go on sale starting June 12 for a price of $399.99 and it will be initially available through the carrier’s exclusive retail stores and select independent wireless dealers. It is expected to hit retail locations nationwide later this month. The handset can be coupled with the no-annual contract $55 unlimited plan with shrinking payments. 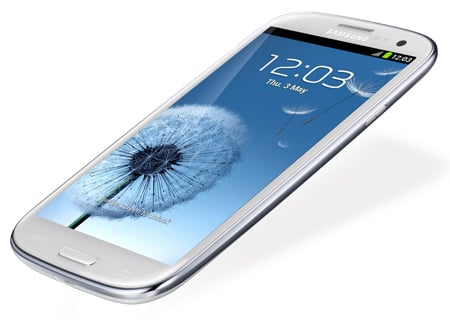