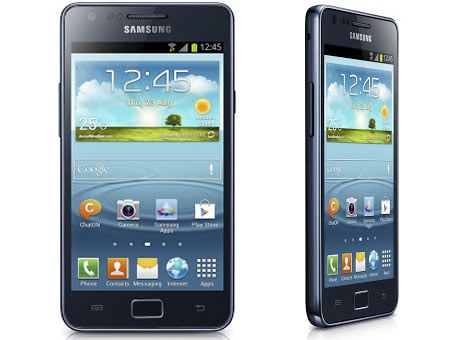 The Galaxy S2 Plus from Samsung has been launched in Europe not long after it made its way to Asia, and it can be purchased in Germany at a price of €364. Last month the phone had been revealed and its specs detailed. It brought more or less the same functionality as the original, but oddly has its wings clipped in places (nothing to worry about).

The handset now finds itself in unfamiliar European waters and can be purchased, Unwired View says, in at least three countries – Finland and Romania, in addition to the aforementioned nation. And it seems that only the blue variant is available for now in the above regions, but it does also come in a white edition. 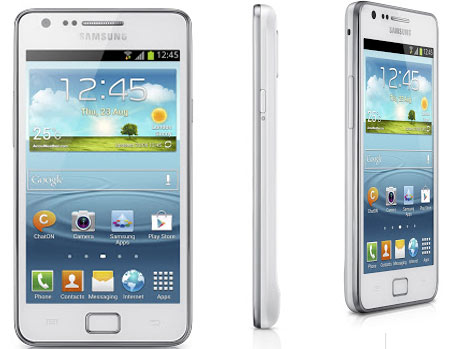 Furthermore, the website is reporting that the handset has been approved by the FCC in the US, leading to the belief that it could make its way overseas in the coming months. To that effect it has 850/1900MHz HSDPA connectivity and would be compatible with AT&T’s network. But that it will hit the carrier is pure speculation at the moment, with nothing to substantiate such claims.

The device has been given the tag ‘i9105’ and makes use of the Android Jelly Bean platform (version 4.1.2). Layered on top will be a helping of the South Korean company’s very own TouchWiz UI 5.0, adding a few things that the corporation sees fit. This will be rolled into a package spanning no more than 125.3 x 66.1 x 8.9 millimeters in dimensions. 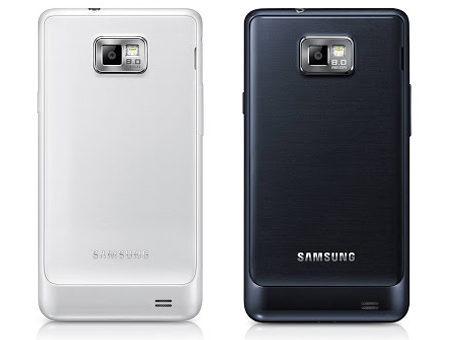 Unlike its predecessor which gets 32GB of internal memory, the new handset has just an 8GB ROM (with user-accessible storage consequently less than the maximum). This is conceivably expandable via an external solution. And a 4.3-inch Super AMOLED display comes bringing visuals at a WVGA resolution.

There is an 8MP camera on the rear, which should be more than sufficient for everyday photography needs, while a 2MP webcam graces the front for video conferencing and the like. Running operations is a dual core Broadcom processor forced to run at a clock speed of 1.2GHz with 1GB of RAM in tow.

The Samsung Galaxy S2 Plus is available unlocked through Amazon in Germany, while in Finland, retailer Gigantti slaps it with a tag of €378. In Romania on the other hand, Orange has set the cost of the handset to €315 without a contract.