The rumor mills have begun churning out news about the Galaxy S10, with a new report out of South Korea claiming to have the scoop on Samsung’s tenth anniversary flagship. Industry sources told The Bell that the company has finalized the panel specs for the handset series and shared it with Samsung Display.

It seems Samsung doesn’t want to take a big risk next year, as it’s apparently sticking to the same Infinity Display as the Galaxy S9 and Galaxy S8 before it. The Galaxy S10 might be a bit bigger, but not by a huge margin. The article asserts that the S10 will be 0.03 inches larger, while the S10+ will grow by 0.08 inches. 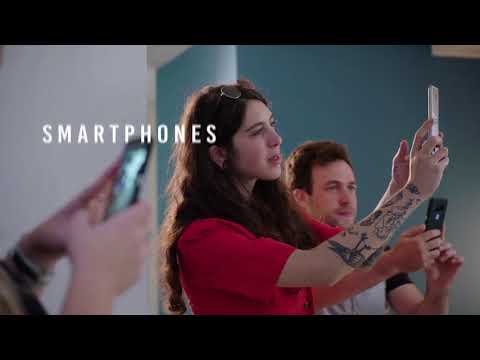 It’s possible there is some rounding up of numbers going on. In any case, there are more interesting things going on underneath the screen. Samsung may have finally cracked the code to placing an in-display fingerprint scanner in one of its flagship phones. It’s been trying to perfect the technology for years.

Samsung is supposedly working with Qualcomm, Synaptics, and Aegis Tech for the under-screen fingerprint reader. It’s also collaborating with Israeli 3D camera firm Mantis Vision and South Korean camera module maker Woodgate for a 3D sensing camera. No details have been provided, but a video by the former (see above) could be a hint at what’s to come.