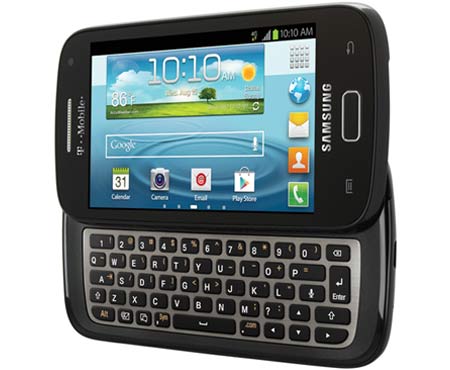 The Samsung Galaxy S Relay 4G T-Mobile price and release date have been finalized by the carrier and the phone has geared up to make its arrival next week. It has acquired the SAFE-certification and comes pre-installed with multiple business features to keep professionals productive on the move.

This handset’s front panel is outfitted with a Super AMOLED display that provides a multi-touch real estate of 4 inches, while the flip side houses a 5MP camera that can not only capture still shots, but also record high definition videos. Besides a touchscreen for smooth navigation and swift internet surfing, the device employs a physical 5-row QWERTY keypad to facilitate typing on the move.

A dual core Qualcomm Snapdragon S3 chipset rests under the hood and clocks in a processing speed of 1.5GHz. It binges on the Android Ice Cream Sandwich platform and also allows users to access the Google Play store to browse through thousands of applications. 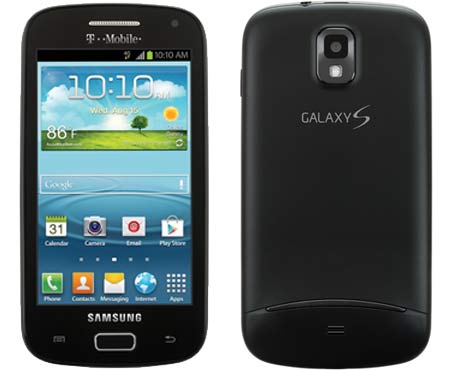 The 4G-enabled handset is equipped with a 1.3MP front-facing webcam that comes in handy for making face-to-face calls. Featuring Wi-Fi, it can also act as a mobile hotspot and supports up to 5 devices. And if that’s not enough, the gadget is loaded with some enterprise-ready attributes such as support for MDM and Microsoft Exchange ActiveSync amongst others.

The Samsung Galaxy S Relay 4G T-Mobile price and release date are revealed to be $149.99 after a $50 mail-in rebate and September 19, respectively. Users are required to sign up for a two-year customer agreement and qualifying Classic voice and data plan.