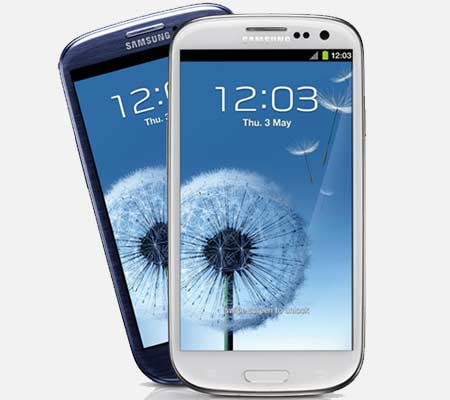 First it was the shortage of the pebble blue Samsung Galaxy S III, then it was delayed through retailers like Clove in the UK, and now the company has divulged that the smartphone will not start shipping in Canada before June 27. It seems like the South Korean manufacturer wasn’t expecting this kind of response for the third generation Galaxy S phone.

Besides citing the unprecedented demand of the handset as the reason for the delay on Twitter, Samsung reached out to MobileSyrup to inform them about the holdup. Initially, the date was set at June 20 and this new announcement reveals that the release has been postponed by exactly a week. Prospective users can head to the official carrier websites for updates regarding the availability of the phone.

“Due to unprecedented global demand for the highly anticipated Samsung Galaxy S III, with more than 9 million carrier pre-orders to date, the date of availability for purchase of this device in Canada, is now June 27. In advance of the Galaxy S III availability date, most carriers and retailers are offering customers the chance to register on-line for updates, and some partners are offering their customers the option to pre-order the Galaxy S III. We expect any shortages to be short lived as we ramp up production to meet this unprecedented global demand,” reads the statement released by Samsung. 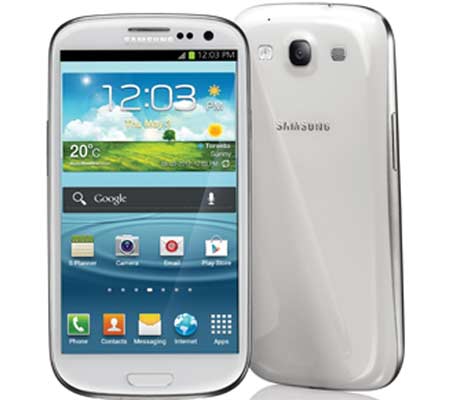 The Samsung Galaxy S III tags along a 4.8-inch HD Super AMOLED multi-touch display with scratch-resistant Corning Gorilla glass and the Samsung Exynos processor for faster multitasking properties. This Ice Cream Sandwich based device tweaked with the latest TouchWiz UI, boasts of attributes such as AllShare Play, S Beam and S Voice amongst others.

The Samsung Galaxy S III price in Canada through Rogers is $159.99 with a three year voice agreement and monthly data activation fee of $45.