These details were disclosed by retailer Mahesh Telecom through Twitter. The handset’s original cost is slated as Rs 11,230, but as you probably know, various outlets offer lower prices. The S Duos 2 is the successor to the previous release which was based on the first flagship from the Galaxy S series. This revision will be an entry-level offering, featuring upgraded specifications. 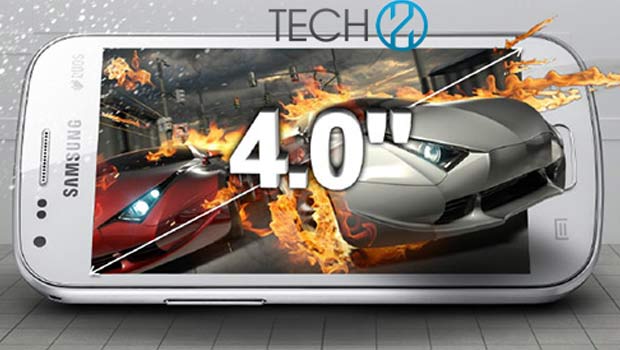 The design, however, hasn’t been modified much. Based on the images provided by Hungarian website Tech2, the handset will continue to carry the traditional Galaxy design. Compared to its predecessor, the Galaxy S Duos 2 will have the same display, a 4-inch WVGA TFT panel, but instead of Android ICS, it comes with 4.2 Jelly Bean.

The processor has also been bumped from a single core chip to a dual core 1.2GHz AP with 768MB of RAM. Other details revealed by the leak include a 5MP AF camera with flash, a VGA webcam, a 1500mAh battery and 32GB memory expandability. There’s also mention of Multi-Window support, but we’re not quite sure who that will work on a 4-inch display. 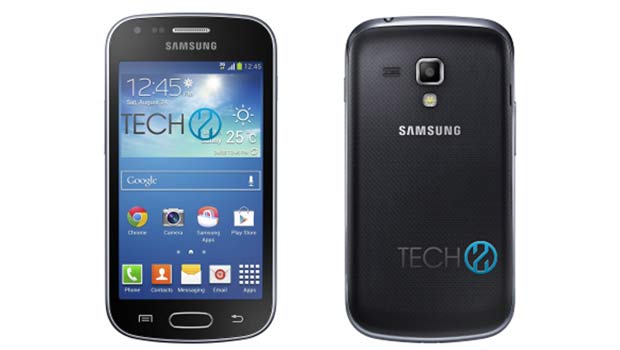 Update: Snapdeal has announced that the smartphone is available through its website for Rs 10,790. You can check it out here, albeit the phone is still listed as out of stock.

You can expect Samsung to officially unveil the Galaxy S Duos 2 tomorrow or early next week. If the leaked details are authentic, you could see the handset retail for Rs 10,990 or around $175. The South Korean conglomerate recently unveiled the successor to the Galaxy Grand. You can read more about it here.