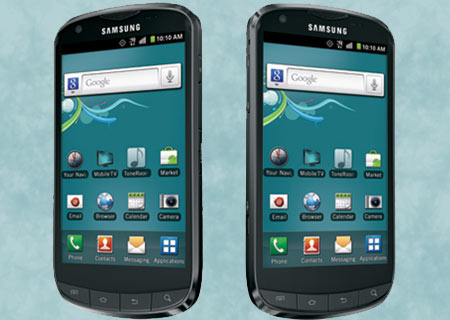 It’s 4G LTE on the rise and one of the latest entrants on this wireless network is the Samsung Galaxy S Aviator that’s scheduled to roll out through U.S. Cellular. This device will take its place besides the recently launched Samsung Galaxy Tab 10.1, as the first smartphone on the carrier’s 4G LTE network.

Better known as the Droid Charge, this variant comes equipped with a Super AMOLED Plus LCD touchscreen that is accompanied by a 1GHz Hummingbird processor. For entertainment needs, it flaunts an 8MP rear-facing primary camera for snapping up images and capturing footage as well as a 1.3MP front-facing lens for video chatting. On the downside, Samsung Galaxy S Aviator runs on the Android Gingerbread OS for now. But, no official word of an upgrade to a newer edition of the platform is disclosed as yet.

“We are excited to bring our customers our first 4G LTE smartphone to help them get more done in less time,” expressed Edward Perez, vice president of sales and marketing operations for U.S. Cellular. “The faster downloading and browse and talk function make it the go-to device for customers who depend on their smartphone to keep up with their busy schedules.” 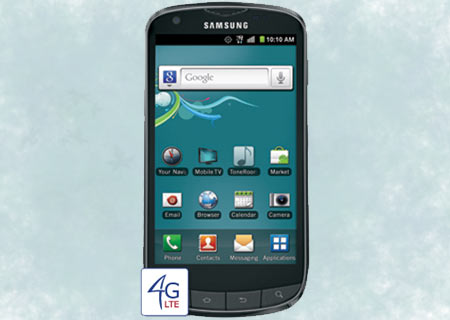 Other features include an HDMI port for viewing content on an external display, 1.4GB of internal storage, 3G network support and around 6.5 hours of talktime or up to 13 days of standby, through the 1,600mAh Li-ion battery. All components are fitted within dimensions of 5.11 x 2.66 x 0.46 inches. Users will also have access to app, songs, movies and various other digital media through the Google Play shop.

The U.S. Cellular Samsung Galaxy S Aviator price amounts to $199.99 after a $100 mail-in rebate. For selected areas covered by the 4G LTE network, the company is offering the smartphone at a price of $99.99 after a $100 mail-in rebate, for a limited time period. The device is available for purchase starting today through the network carrier, along with a data plan and a new two-year agreement. An activation fee may also apply for new customers.