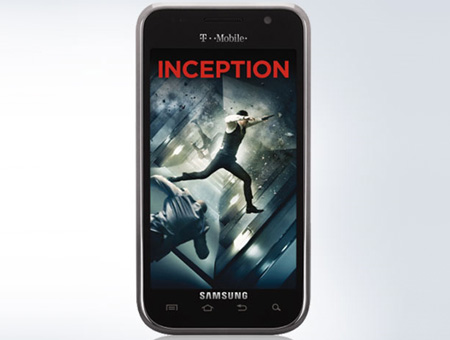 T-Mobile has been harping on the 4G version of the Galaxy S since last month and now we’re finally getting a definite word on the launch date. Equipped to deliver theoretical peak download speeds of around 21MB/s thanks to the ST-Ericsson modem, the Samsung Galaxy S 4G will hit T-Mobile on February 23.

The Android smartphone will be out through T-Mobile retail outlets and their official website. Additionally select dealers and major retailers such as Best Buy, Sam’s Club, RadioShack, Costco, Target Mobile locations as well as Walmart are set to offer the Samsung device.

T-Mobile customers will be able to pick up the Galaxy S 4G for $199.99 after a $50 mail-in rebate. A qualifying plan with a two-year service agreement attaches itself to this deal. The pricing is expected to vary at independent dealers and national retailers.