The Samsung Galaxy Round which is nothing but a tentative name for the company’s upcoming smartphone that sports a curved display, seems all set to be unveiled in a few days time. If the rumors doing the rounds on the web are anything to go by, this device will see the light of day in the home country this week itself.

Phone Arena came across the report through Asiae.co.kr, but of course, there’s no official announcement to back this piece of information. LG is also planning a similar device and has named it G Flex. However, we haven’t heard anything about the launch details of the phone belonging to the G series and thus, most probably Samsung will beat LG to become the first company to commercially introduce a handset with a curved display. 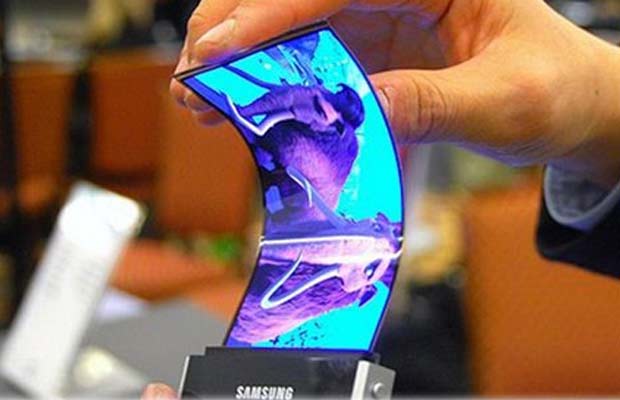 Most of the devices currently available in the market have glass substrates, whereas the Samsung gadget in question boasts of the plastic one that helps bringing the cost of production down. And by using plastic instead of the brittle glass, the manufacturer is even trying to make the upcoming handset more durable.

Nothing has been mentioned about the internal specifications of the said phone, but if the grapevine is to be believed, it is likely to be a version of the Samsung Galaxy Note 3. The device with a plastic display may not be accompanied by an S Pen and will be a limited edition product. Whether it will have a quad core processor or an octa core one, remains to be seen.

The Samsung Galaxy Round may have a steep price tag, but we are unsure about it as of now. It could initially be made available only in South Korea and may travel to other countries around the world in the coming months.

Facebook
Twitter
Pinterest
Linkedin
ReddIt
Tumblr
Flip
Previous articleGionee GPad G3 follows hot on the heels of the Elife E6
Next articleMicromax will finally have a 1080p phone of its own, the Canvas Turbo A250