Looks like Samsung isn’t content with just one curved smartphone, as small evidence of a Galaxy Round 2 being under development has emerged now. We don’t yet have a word on what specs if will carry or when it will be unveiled however.

Serial leakster UPLeaks has tweeted that the South Korean giant is currently working on a high-end handset named SM-G930. To understand things better, you need to know that past leaks have already told us that the upcoming Samsung Galaxy S6 will bear the model number SM-G920, while its Edge variant will be named SM-G925. 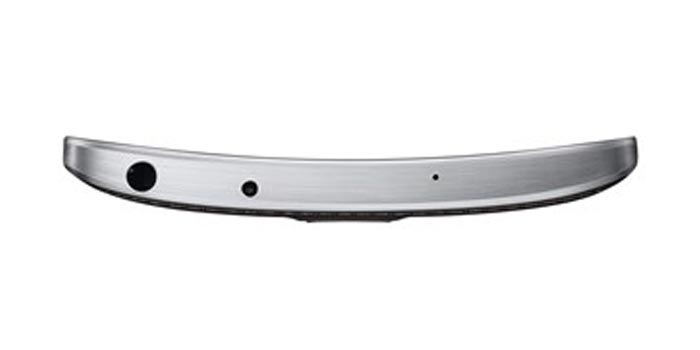 Now going back, the Galaxy S5 smartphone from the company bears the model number, SM-G900. As Phone Arena is pointing out, adding 10 units to that gives us SM-G910 which happens to be the name of the original Galaxy Round smartphone which was launched last year.

Also Read: Samsung Galaxy Round is curvy and it knows it

And since we already have a clue that the Galaxy S6 Edge will be adding 10 units to the model number of the flagship, an additional 10 units can very well be added by the Galaxy Round 2. No we know this kind of guessing can turn out to be flawed very easily, but while we wait for an official announcement, it’s all we can do.

A sharp look at the key specs of the original Samsung Galaxy Round:

Whether it’s the Samsung Galaxy Round 2 or some other smartphone, the leaked SM-G930 handset really does have our attention. Stay tuned for more on it.