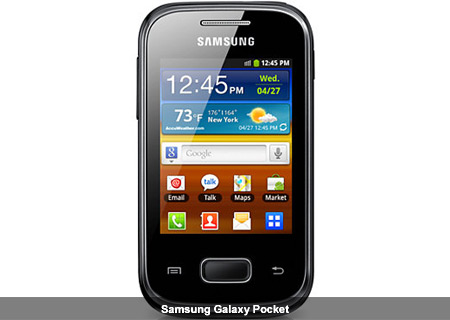 The Samsung Galaxy Pocket Plus is receiving a bit of attention as a few specs of the phone have apparently been leaked. The word ‘plus’ though must not be taken out of context, and the (rumored) phone is not exactly a beefed up version of its (would be) predecessor, getting better in a only few areas, while staying the same in others.

The Galaxy Pocket Plus has among its specs a 2.8-inch QVGA TFT display which is capable of multi-touch. The screen sports a resolution of 240 x 320 pixels, staying on par with the model it overtakes. There is a 2MP camera on the back panel and we assume it retains the 2x zoom and shot modes of the original. 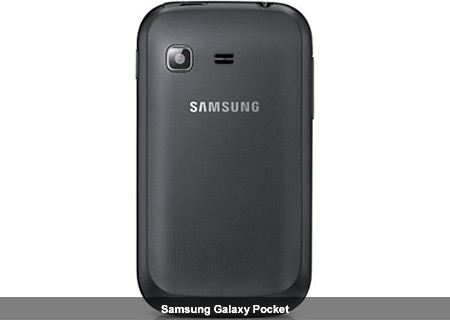 A lot has been said about Samsung and its aggressive business strategy with its Galaxy and Note lines. In fact, the company recently announced the S2 Plus, and we were surprised to see that it was strangely downgraded in a few aspects. Although this trend doesn’t apply here, it seems odd that the South Korean manufacturer should choose not to bump up a few features.

An 850MHz Broadcom processor has been padded into the device and RAM is capped at 512MB, while internal storage has been increased to 4GB. In terms of connectivity, the phone is able to compete on Wi-Fi, Bluetooth 3.0 and A-GPS fronts, while there is also an accelerometer and a digital compass. 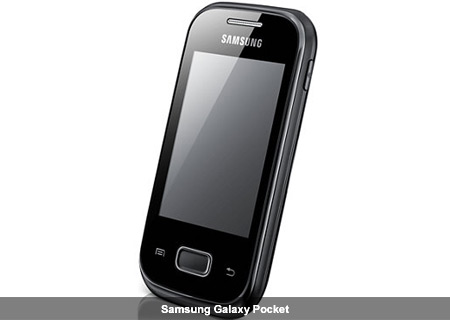 Not much is known about the technology incorporated, but a battery of 1200mAh capacity should last for about 950 minutes of 2G talk time and deliver up to 650 hours of standby time. The phone is also expected to have the same dimensions and weigh just about as much as its forerunner.

The Samsung Galaxy Pocket Plus hasn’t received an official price or release date, and for now we’ll have to make do with the information we have about the device. But as Unwired View reports, according to SamMobile, the device features almost the same hardware as the model before it.

The leaked specifications of the device are listed out below.