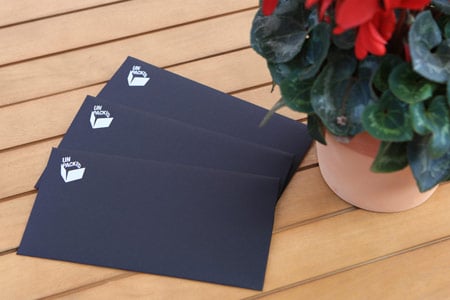 The Samsung Galaxy Pocket Neo will be a new kind of low-end device, according to the latest bit of gossip. In the build up to the company’s big Times Square event on March 14, the talk just refuses to let up. It’s not enough that something huge (the GS4) is coming next week, but the rumors have been flying in regarding a host of other gadgets too, some not even in the S series.

And just like so many others we’ve seen recently from the company, the Galaxy Pocket Neo is also supposed to come in two different versions, the main distinction being an extra SIM card slot. We saw the South Korean manufacturer push this added connectivity feature onto even the low-end Rex phones which received DUOS branding.

But that would mean that the dimensions of 104.95 × 57.8 ×11.8 millimeters that the rumor tags along might have to be altered to accommodate the dual SIM option. The gossip is capable of continuing into the night, and suggests that the handset, for all its low-end features, will be compatible with 3G networks.

Furthermore, it is supposed to have a display spanning 3 inches diagonally, exact details of which are not clear. What has been speculated though, is the QVGA resolution that the screen will apparently carry over into visuals. 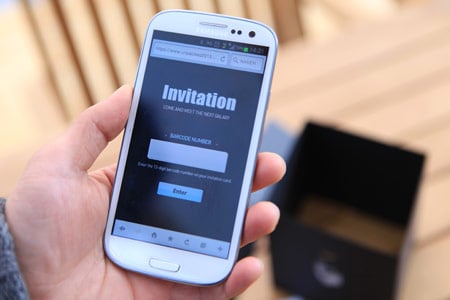 It is thought a 2MP camera will sit pretty on the back panel. In addition, according to the rumor, there should be Bluetooth version 4.0 and Wi-Fi as well as USB 2.0 and GPS functionality. The single SIM variant might have the model number GT-S5310, while the dual SIM version could be labeled GT-S5312. Finally, it is expected in a silver color option.

SamMobile is reporting that the handset will be launched before the 20th week of the year, pointing to the possibility that we’ll see the phone sometime in May. But just how the website has got so many details, down to what the device will measure, is intriguing.

As with any rumor (and make no mistake, this is definitely one), price and release date information of the Samsung Galaxy Pocket Neo is not known. It isn’t even clear what the chances are that we’ll ever see the device, even if it chooses to show us its face with a different name.