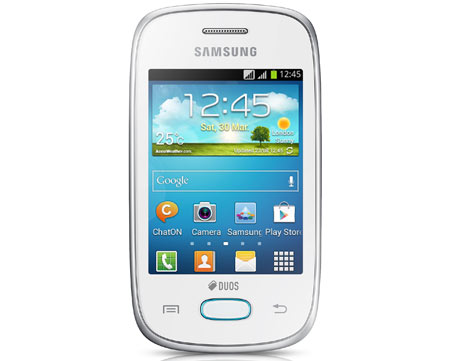 Back in April, the Samsung Galaxy Pocket Neo was unveiled by the South Korean mobile giant, and now, the dual SIM Jelly Bean device has finally decided to make itself available in India. With its MRP set at Rs 6,990, this budget smartphone can be snapped up in three color options that include blue, white and grey. The smallish handset had made its debut alongside another Samsung Android device called Star which is already selling at Rs 4,740.

Anyway, coming back to the Samsung Galaxy Pocket Neo, it can be found currently with online retailers like Snapdeal, Infibeam and Flipkart. And upon its arrival yesterday, it was quick to see a drop in its retail value as well. While it was bearing a tag of Rs 7,310 till now, it has become cheaper by a good Rs 320. It can be noted that all the retailers we’ve mentioned here are selling it with their usual Cash on Delivery, EMI and other offers. 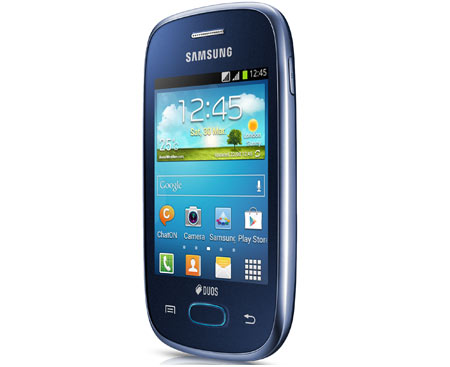 The tiny screen that can be found on the front panel of the Samsung Galaxy Pocket Neo is a 3-inch TFT LCD touchscreen display bearing a QVGA resolution. The handset is Wi-Fi-enabled, and also features support for 3G, along with compatibility for other essential connectivity options. For imaging and video recording purposes, it has been affixed with a 2MP camera on its rear surface, while there’s no front-facing snapper for potential buyers to look forward to.

Keeping things going under the hood of Samsung Galaxy Pocket Neo is a 850MHz Cortex-A9 processor which is assisted in its operations by 512MB worth of RAM. While the phone’s internal storage memory has been tied down at 4GB, it can be expanded further by means of its microSD card slot which can handle cards of up to 32GB. Sized at 57.8mm x 104.95mm x 11.8mm, it tips the scales at 100.5 grams, and embraces a 1200mAh battery unit proffering 6 hours worth of talktime and 300 hours worth of standby time. 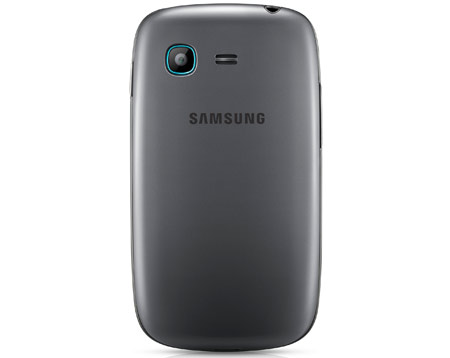 With the price of the Galaxy Pocket Neo having been set below the Rs 10,000 mark it enters the highly-populated league of budget smartphones that can be found in India.