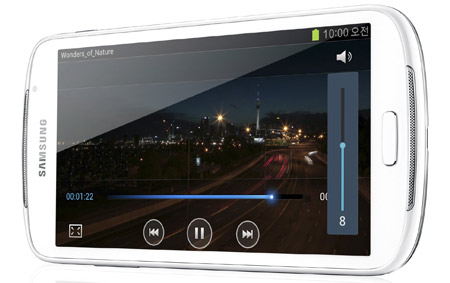 There’s no time like the present to hold off on a shiny new media player, especially since a certain South Korean company has given the official nod to the Samsung Galaxy Player 5.8. Modest is definitely not the right word to be used while describing the device which sports dimensions of 85.9mm x 165.8mm x 10.8mm and weighs 221g.

The 5.8-inch TFT LCD on this outrageously proportioned Galaxy Player offers an aspect ratio of 16:9 and the 960 x 540 resolution visuals are propped up on mDNIe (Mobile Digital Natural Engine) technology. The gadget is equipped with stereo speakers and the audio quality is enhanced by the company’s home brewed SoundAlive intelligence. 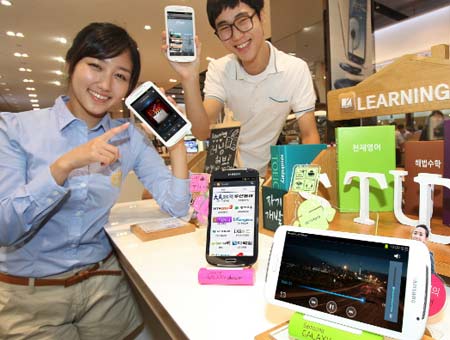 The media player gets it steam from Android 4.0 and there could be 1GB of RAM. Users may be able to pick from 16GB or 32GB space to hoard all those multimedia files and there’s 32GB of microSD accommodation in the offing too. On the connectivity angle, Samsung has packed in Bluetooth 4.0, GPS and Wi-Fi 802.11 b/g/n.

The gadget will depend on a 2500mAh battery for its juice and there’s a VGA camera for making video calls, on the front bezel. The expected utilities like ChatOn and AllShare Play will also be part of the show. A post on the official Samsung Global Tomorrow blog for Korea indicates that the company is targeting this player at the student crowd with its Learning Hub. 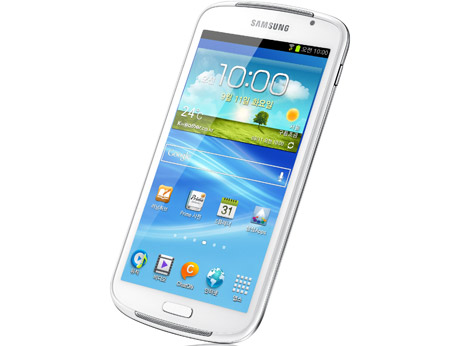 As far as we can tell, the Samsung Galaxy Player 5.8 release date is expected to be marked for sometime in September. At the same time, it’s very likely that Korea will be the first to welcome this device, with other markets anticipated to receive it thereafter.