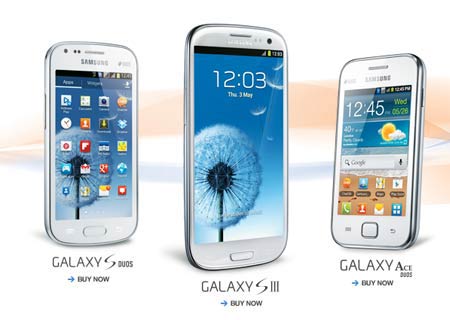 A handful of Samsung Galaxy phones have recently received price cuts in India, bringing their retail tags down by a good deal. A noteworthy fact is that the reductions have taken place through various online sellers, while the company’s own eStore is vending a few devices in the popular series at a slightly higher rate.

For starters, the company’s flagship smartphone, the S3, is now available for over Rs. 10,000 less compared to its initial launch label of Rs. 43,180. Online retailers Flipkart, Snapdeal and Saholic, have made the 16GB phone available for Rs. 31,900 only, while the 32GB option is selling for Rs. 34,700 and above on the internet. The lowest tag affixed onto the handset in the country is through Tradus where a seller is offering the 16GB version for just Rs. 30,750. 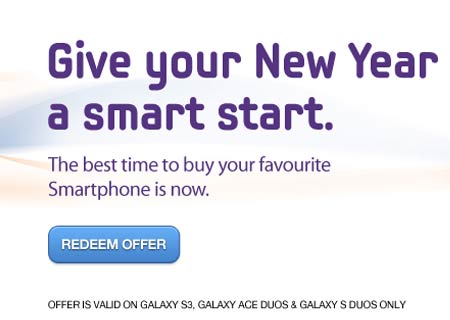 Next up is the aforementioned phone’s predecessor, the Galaxy S2. The 2-year old device is still going strong in the country and to promote its sales, the retail tag has been dropped by around Rs. 3,000. From the Rs. 29,000 range, Samsung’s last year’s flagship is now being put up for grabs at Rs. 25,900 through the company or Rs. 24,990 and above via various retailers.

The first phablet to hit the streets has received a drop in its price too. The Note which started selling at Rs. 34,990 is now purchasable for as low as Rs. 26,980. The online cost varies based on seller and goes all the way up to Rs. 27,500 after the discount. The eStore is currently offering it at Rs. 28,050. 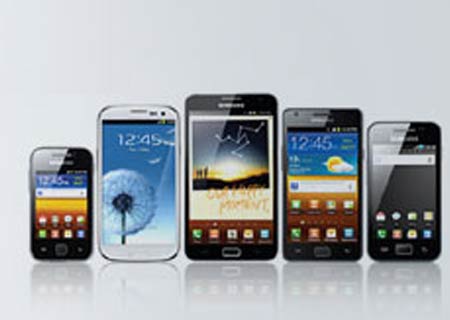 Other Samsung Galaxy phones receiving the price cut include the Ace Duos and the S Duos. The former that was launched for Rs. 15,000 is on sale starting at Rs. 10,550, which is nearly 30% lesser than its initial tag. The latter dual SIM phone can be picked up for a starting rate of Rs. 14,350 via online retailers or Rs. 15,200 through the company’s eStore. 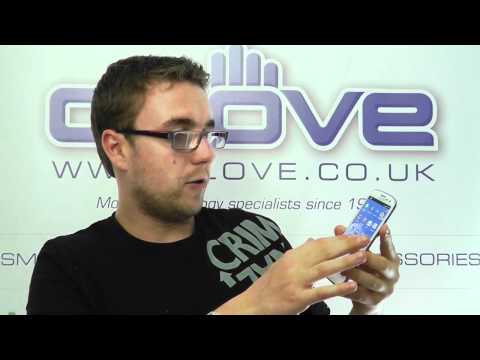 Those interested in purchasing Samsung Galaxy phones in India will be able to avail of the price cut through various online retailers such as Flipkart, Snapdeal, Saholic and Tradus amongst others. The company’s eStore and other sellers are even clubbing these devices with various offers to allure customers.