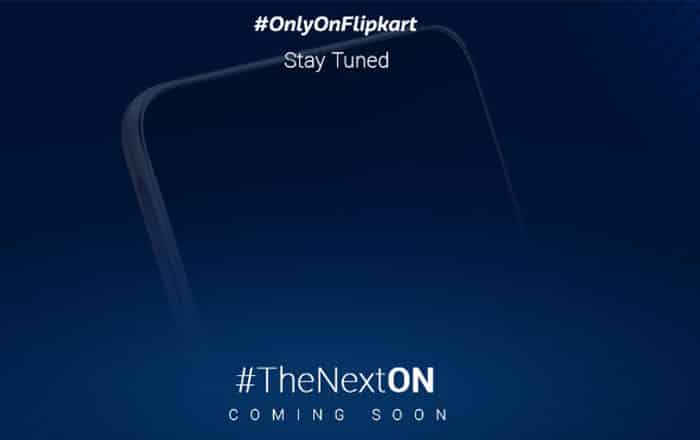 Samsung might be getting ready to launch the Galaxy On8 in India going by a few hints thrown out by Flipkart. If the handset does make its debut here, the e-commerce site is all set to be its exclusive online partner.

To recall, Samsung had unveiled the Galaxy On7 (2016) last week in China, dropping hints about the Galaxy On5 alongside. The same week also saw Flipkart teasing a new smartphone via its Twitter handle. The post described the phone as ‘Super AMOLED meets Full HD’ and had the tagline #TheNextOn.

This promptly triggered speculation as to whether Flipkart was referring to the Galaxy On7 (2016) or an entirely new device. The former notably has a 1080p TFT screen, not an AMOLED one. This confusion has now been clarified to a certain extent thanks to the retailer’s dedicated page for its upcoming Big Billion Days sales event.

Buried at the end of the page is a ‘Special thanks to our partners’ list which intriguingly includes the Galaxy On8. This comes across as a strong indication that the device will be released at some point during the Big Billion Days run. The event takes place from October 2 to 6, with mobiles and accessories getting their time to shine starting from October 3.

Not much is known about the Galaxy On8 at this point of time. Flipkart’s page for the phone asserts that it has 3GB of RAM and a long-lasting battery. As for its price, the Galaxy On7 (2016) goes for CNY 1599 (roughly Rs 16000), so there’s a possibility the former will cost a bit more than that.