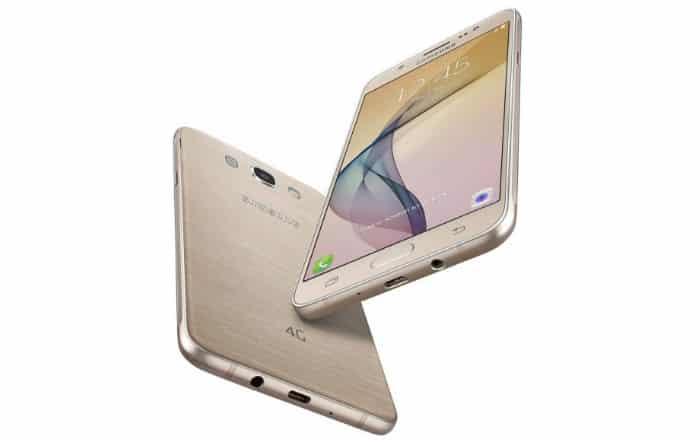 As anticipated, Samsung has officially launched the Galaxy On8 in India and will put the smartphone up for vending at 11:59 pm on October 2 during Flipkart’s Big Billion Days sale. The manufacturer has priced the phone at Rs 15900, wedging it firmly within the mid-range market sector.

The Galaxy On8 is a notable upgrade over previous members of the series. For instance, it features a 5.5-inch full HD Super AMOLED screen which is of higher quality than its predecessors. The handset further sports an all-metal design finished with diamond-cut frames and a brushed metal back.

The new handset also comes with Samsung’s standard UDS (Ultra Data Saving) and S bike mode. The former helps users cut down on their data costs, while the latter makes sure their bike rides are free of disruptions.

As for its photography skills, the Galaxy On8 carries a 13MP camera which has been equipped with an aperture of f/1.9 and LED flash. Its 5MP front-facing snapper has been blessed with the latter as well to light up selfies taken in low-light environments.

A quick rundown of the main specifications of the Samsung Galaxy On8:

Like we said above, the Samsung Galaxy On8 will hit Flipkart on October 2 at Rs 15900.