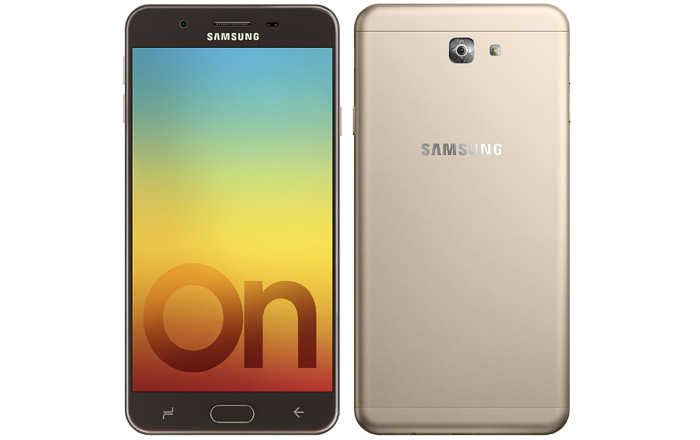 Samsung’s mid-range Galaxy On7 Prime has gotten announced in India, promising some interesting new features aimed at making shopping a bit easier for users. One is support for Samsung Pay mini, while the other is a new Samsung Mall platform.

Samsung Pay mini is present on other budget phones by the brand, allowing customers to conduct online transactions and pay bills. Samsung Mall is completely new, letting Galaxy On7 Prime owners click photos of a product like a dress in the real world and then perform a Visual Search to find similar products via different outlets.

There’s also a One-stop Shop feature which lets people look for items across multiple sites and a Universal Cart tool which lets them add products from those retailers into one cart to review. Samsung has so far tied up with Amazon India, Tata CLiQ, Shopclues, and Jabong for its Mall.

Visual Search sounds like a bit of a gimmick, with a lot riding on just how accurately the Galaxy On7 Prime will be able to identify stuff. The handset itself is standard Samsung fare, featuring a 13MP f/1.9 camera at the back and front for clear photos even in low-light conditions.