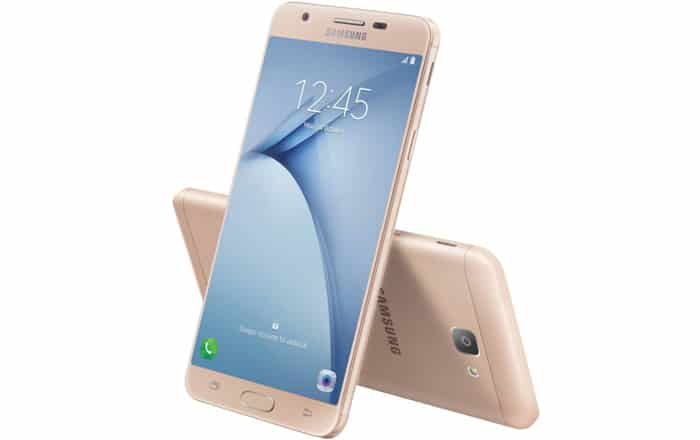 Samsung has officially outed the Galaxy On Nxt after teasing the device extensively via its social media pages. The smartphone is currently listed as coming soon on Flipkart with no definitive release date in sight.

As expected, the new Galaxy On Nxt comes across as a repackaged version of the Galaxy On7 (2016). The latter came out in China just last month and only appears to differ from its Indian cousin by virtue of having a Snapdragon 625 processor. The newer device will set interested buyers back Rs 18490.

The price automatically pushes the handset into the competitive mid-range market sector. The phone offers a pretty decent mix of specs for its segment. It’s been enhanced with a few Samsung-specific software offerings such as S Secure and S Power Planning.

The first allows Galaxy On Nxt users to lock or hide apps, save private content and apps in Secure Folder, and safeguard their browsing activity via Secure Wi-Fi. The second conserves the 3300mAh battery’s life with features like Reserve Battery, Extend Battery, and Call Forwarding even at 0%.

A neat look at the top specifications of the Samsung Galaxy On Nxt:

Once again, you can buy the Samsung Galaxy On Nxt via Flipkart at Rs 18490.