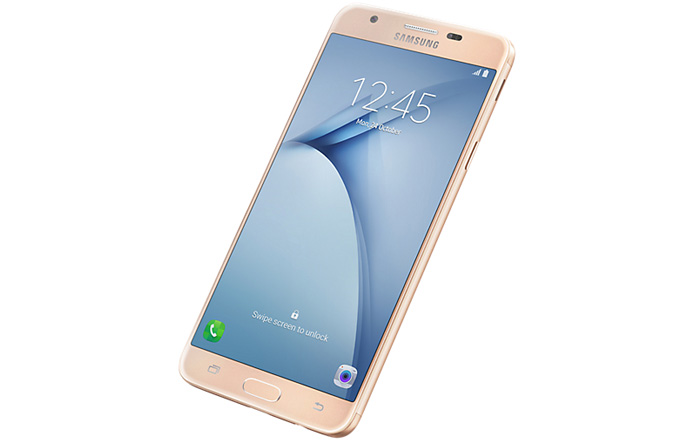 Samsung has launched a fresh variant of the Galaxy On Nxt in India, a couple of months after the original made its way to the country. Both appear to be pretty much the same in most respects, with the key difference being the new version’s 64GB of internal storage.

Flipkart has bundled the Samsung offering with 2 deals to make purchasing the phone a bit lighter on the wallet. Interested buyers can get up to Rs 16000 off upon exchanging their old handset and an additional 5% cut if they’re Axis Bank Buzz credit card holders.

Here’s a quick summary of the Samsung Galaxy On Nxt’s specifications:

There’s also a No Cost EMI scheme starting at Rs 1878 per month. Samsung is vending the Galaxy On Nxt in black and gold color variants. Once again, you can buy it via Flipkart at Rs 16900.