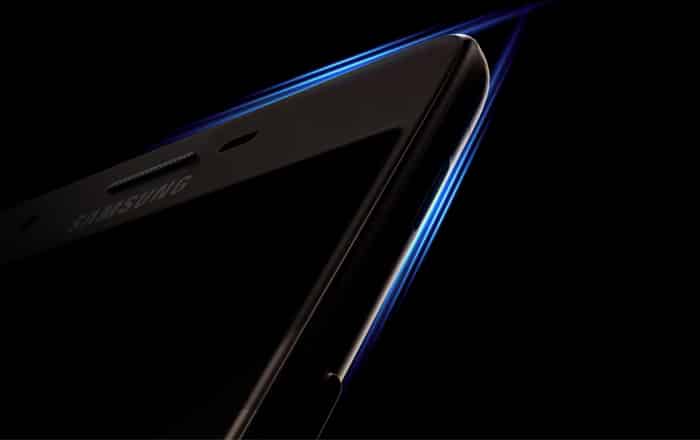 Samsung is getting ready to add a brand new entry to its Galaxy On series of smartphones in India. The brand confirmed the news via its Indian Twitter handle in a series of tweets.

Samsung has decided to partner with Flipkart for the Galaxy On phone’s release. The handset’s dedicated page on the e-commerce site reveals that it’ll be unveiled on October 20 and currently bears the name Galaxy On Nxt. As for specs, the company’s tweets tout that the device boasts of a full metal unibody with an octa-core processor to keep its engines running.

It’s possible the new Samsung offering is in fact the Galaxy On7 (2016). The smartphone came out in China last month alongside teasers for the Galaxy On5 (2016). The former has an octa-core Snapdragon 625 SoC and an all-metal body, making it a likely candidate for the mysterious phone coming out in the open tomorrow.

The Galaxy On7 (2016) is priced at CNY 1599 in China which translates to about Rs 15800 in India. It dishes out a pretty decent set of specs for a mid-ranger, furnished as it is with a fingerprint sensor, 13MP camera, and 5.5-inch full HD screen.

A quick look at the specifications of the Samsung Galaxy On7 (2016):

We’ll keep you updated on the new Samsung Galaxy On Nxt the moment it becomes official.