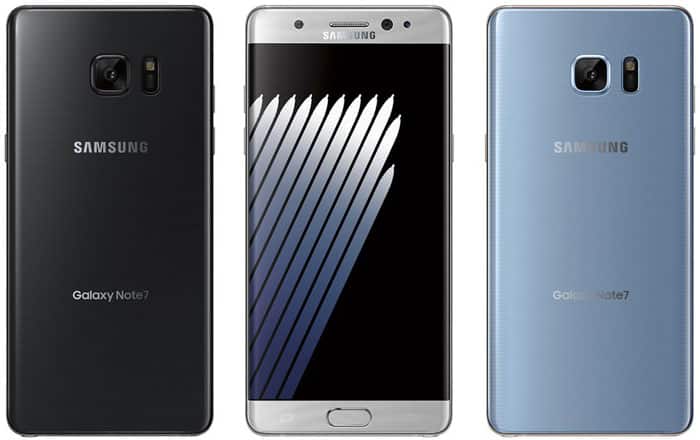 The Samsung Galaxy Note7 has been churning rumor mills for a long time now in the days leading up to its rumored August unveiling. Speculation so far has suggested that the handset will be sporting a pretty huge 5.7-inch Quad HD Super AMOLED screen. However, a new leak indicates there may be an even bigger variant of the phone being developed.

This interesting nugget of information about the Galaxy Note7 comes courtesy a Zauba listing. The Indian export/import site has been the source of fairly accurate predictions about Samsung devices before. According to the site’s records, the company has shipped in a 6-inch smartphone dubbed the SM-N930R4 from South Korea for testing in India.

Previous leaks have indicated that the Galaxy Note7 bears the model number SM-N930, so there’s a strong possibility the phone in the Zauba listing is a variant of the handset. There’s a chance this is just a prototype which the brand is just evaluating right now. If so, it’s feasible that the final phone which gets released will be a 5.7-inch one after all.

Another explanation for the sudden appearance of a larger version of the device is that the 6-inch screen size mentioned in the listing is a mistake. Either way, the phone is shaping up to be an impressive phablet with top-of-the-line specs. Going by earlier rumors, the handset could be the first Samsung offering to come with a USB Type-C port.

The Samsung Galaxy Note7 is probably going to make its debut on August 2. We’ll keep you updated on any news regarding the smartphone till the day it officially hits the scene.