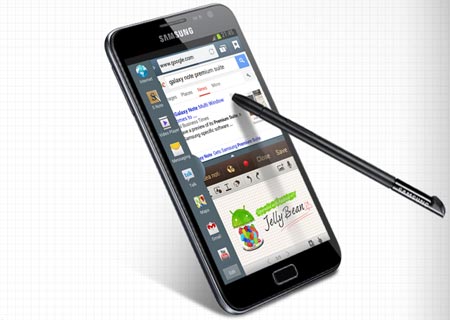 The original Samsung Galaxy Note is to receive a Premium Suite upgrade. And even though its screen, processor and S Pen rank lower than the device that replaced it a few months ago, Samsung has decided to give the older model a go at enhanced features.

The Galaxy Note with a Premium Suite upgrade will offer users multi-window support just like the corresponding update for the S3. With it, users will be able to simultaneously operate two apps in two separate windows sharing the device’s screen. Popup Note will make it easy to quickly jot things down.

Something the S3 didn’t get in an equivalent upgrade is Easy Clip, probably because it makes extensive use of the tablet’s stylus. This feature will allow users to crop an image from any screen. The results can be saved and shared. Besides this, an attribute for editing photos will be introduced. 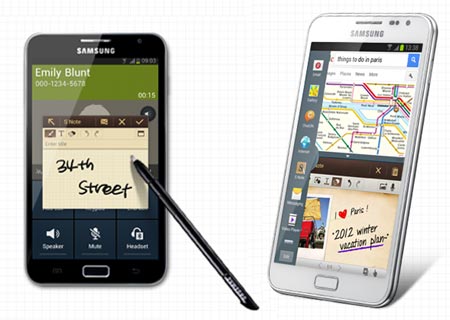 There will also be an enhanced version of S Note and the ability to add hand written text (and other things done by hand) in S Planner. Users will be able to, for example, send hand written emails to contacts and save personalized memos for themselves. Enhanced S Note adds a few more effects and new templates such as a sketch effect. Also, users will have a much broader color range at their disposal, with the ability to pick any color from any image.

The Jelly Bean operating system brings a level of smoothness to the phone-tablet amalgam to keep things running in a very fluid manner in addition to a number of other improvements and enhancements. The platform also tags along Google Now, which we’ve spoken about earlier for other smartphones including the Motorola Droid Razr Maxx HD. In related goings-on, the T-Mobile variant of the second Note phablet received its multi-window update about 10 days ago. 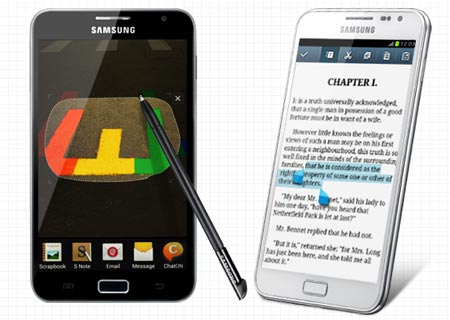 And according to Engadget, the previously-spied Premium Suite upgrade for the original Samsung Galaxy Note is on its way to the device, although there is no word on when owners can expect it dished out. But the tech web seems to think that we mustn’t be too far from an official roll out.