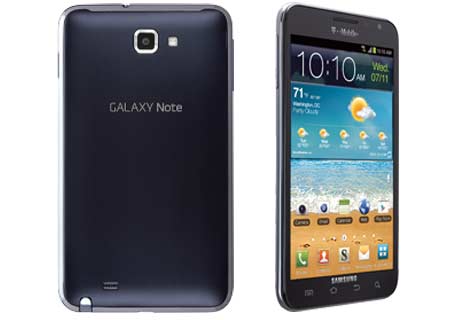 After months of speculation, the Samsung Galaxy Note T-Mobile release date and price details have finally surfaced. Based on an online report, the company plans to officially launch the smartphone-tablet combo on August 8 for a little under $250.

Similar to some high-end smartphones that have shed a few components to take on enhanced network support in the US, this one comes with a similar set of specifications as the version launched globally. Starting off from the basics, the handset measures 5.78 x 3.26 x 0.37 inches in dimension and weighs around 6.3 ounces. A 5.3-inch Super AMOLED Plus HD display sits pretty on the front proffering WXGA resolutions of 1280 x 800 pixels. Unlike the international variant, the CPU employed here is a 1.5GHz dual core, that’s 100MHz faster than the former. 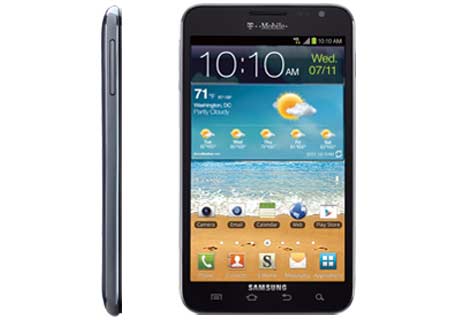 In addition to the aforementioned features, the company has thrown in 1GB of RAM for a speedy and responsive experience through the Android Ice Cream Sandwich platform. The device also brings in access to the carrier’s 4G network apart from other connectivity options like Wi-Fi and Bluetooth. Where memory is concerned, users will have 16GB built-in plus an expandable slot which can bring the total capacity to 48GB. An 8MP camera is fitted on the rear for capturing images and recording videos in 1080p resolutions.

The Samsung Galaxy Note T-Mobile release date and price reported by Phandroid stands at $249.99 after a $50 mail-in rebate tagging along a standard two-year voice and data package. Potential buyers will also have the choice to opt for the carrier’s Equipment Installment Plan which drops the price further to $199.99, although a $20 fee will be charged for the first 20 months of subscription.