The 12.2-inch Samsung Galaxy Note Pro has been approved by the FCC for a release through AT&T with support for the carrier’s LTE network. Dubbed model number SM-P907A, this new version of the advanced tablet doesn’t have a release date as yet.

We had spotted this slate arriving at the FCC back in May this year, and it has finally been approved by the agency. A diagram revealed in its documents clearly shows an AT&T logo placed on its rear surface right below its main camera. These papers also reveal that LTE bands 2, 4 and 17 are featured by the SM-P907A model which provides further proof that it’s an AT&T device. 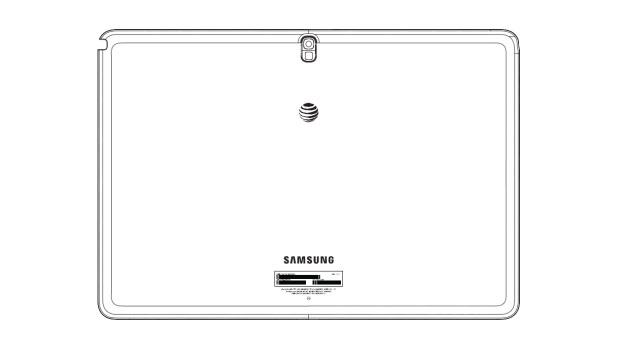 The Samsung Galaxy Note Pro has already been made available in the US in the form of its Wi-Fi-only model as well as a Verizon version with support for its LTE network. Unveiled at this year’s CES, this tablet grabs a 12.1-inch 2560 x 1600 pixel display, a quad core Qualcomm Snapdragon 800 processor, 3GB worth of RAM, an 8MP camera and other advanced attributes. It of course runs the Android 4.4 Kitkat OS.

There’s no word as to when AT&T plans to start selling the Samsung Galaxy Note Pro in the US, but by the looks of it, the announcement could be coming pretty soon. 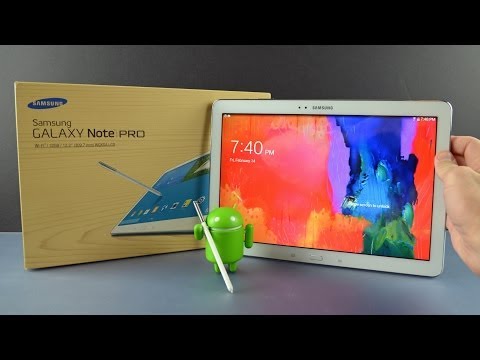