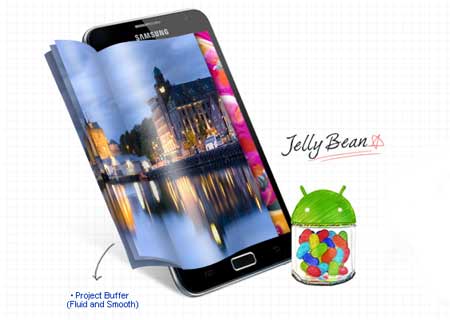 The original Samsung Galaxy Note is now said to be receiving its share of Jelly Bean along with a host of Premium Suite goodies which were promised back in December 2012. The device being updated is the international version which goes by the moniker GT-N7000.

The guys over at SamMobile point out that the first Galaxy Note has a huge user base, owing to which the South Korean conglomerate tends to keeps customers content with the latest Android offerings. To top it off, the company is providing additional treats as well, to sweeten the deal all the more. The new release goes by the codename JZO54K which brings in version 4.1.2 of Google’s mobile OS, and it packs in improvements which enhance performance and provide better stability, regards from Project Butter. 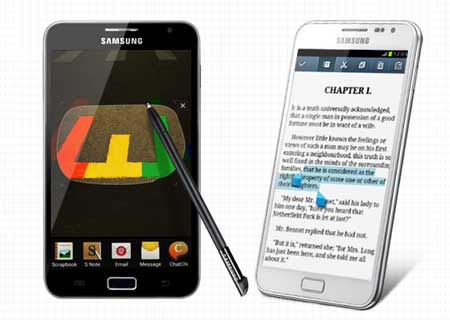 The company has apparently given the old UI the boot and has introduced the new Nature UX. This is the same interface which is available on the flagship S3 and its mini variant. There are a host of new capabilities thrown in as well, which could also be found on the Note 2. They include Multi-View, Smart Rotation, Direct Call, Smart Stay and Pop-up Play. Google Now has inevitably found its way onto the device along with 2 home screen modes, a swipe-like keyboard and cloud services from the company.

The smartphone is powered by a 1.4GHz dual core processor backed by 1GB of RAM. Resting on the front is a 5.3-inch WXGA 1280 x 800p touchscreen featuring an HD Super AMOLED panel. Sitting pretty on the flip side is an 8MP camera with LED flash capable of recording videos at 1080p FHD. The snapper is also accompanied by features such as Smile shot, Panorama shot, Share shot and Beauty shot amongst others. The included 2,500mAh Li-ion battery is capable of delivering 10 hours of 3G talktime or 550 hours of standby. 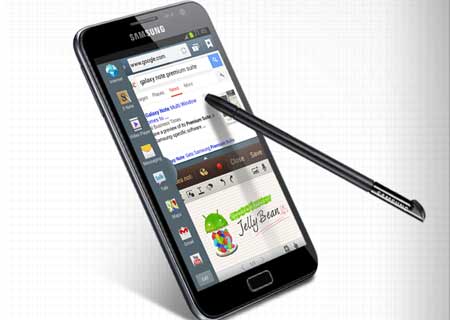 The report states that the Samsung Galaxy Note Jelly Bean update is being pushed out in phases and it may take time to be available in every country and on each network provider.