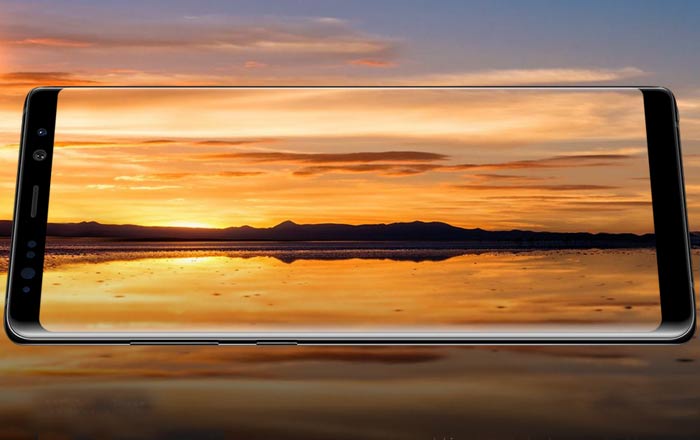 Samsung’s Galaxy Note 8 has been controversy-free for the most part, in contrast to its predecessor which died a fiery death. However, things may not have been so perfect after all as reports of the former facing charging issues have emerged recently.

Owners have been taking to Samsung forums, Twitter, and Reddit with increasing frequency lately to report that their Galaxy Note 8 simply won’t charge. The problem hasn’t quite reached Galaxy Note 7-levels of trouble yet, but it does seem to be affecting a small pool of consumers across various carriers in the US including Verizon, Sprint, and T-Mobile.

One particular user says that they let their 2-month-old Galaxy Note 8 die completely before plugging it in. It displayed a circle with a lightning bolt, but the red LED which indicates charging didn’t light up. The device refused to fuel up, which meant that it remained dead.

He later talked to Samsung customer support who told him to try pressing various button combinations to reboot the phone, but none of the methods worked since the buttons naturally weren’t responsive. He proceeded to hand it over to Verizon as it was still under warranty, but got a shock when they gave him a refurbished unit as a replacement.

This seems to be a pretty common story, right down to the refurbished Galaxy Note 8. It’s frustrating a lot of people who expect better from a phone this expensive. Some say even the replacements they get can’t recharge after awhile.

Samsung appears to be aware of the problem as one of its moderators spoke to a few of the customers posting on its message boards. Hopefully, the company will get ahead of the issue and prevent a repeat of last year’s fiasco.