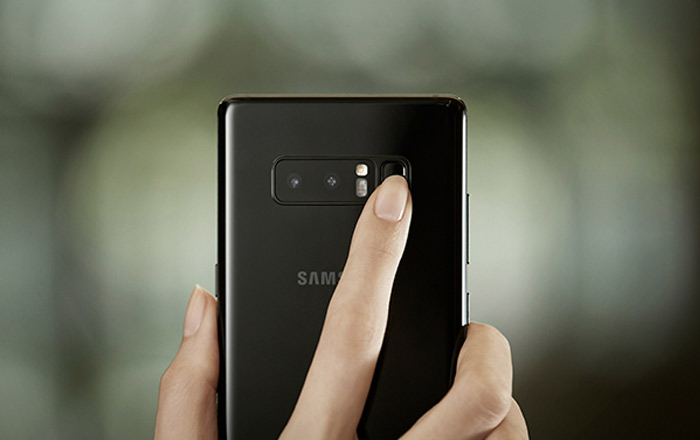 DxOMark had awarded the title of the best smartphone camera it’s ever tested to the iPhone 8 Plus just a few weeks ago. However, the agency might have to reconsider that claim now that its Galaxy Note 8 review has come out.

That’s because the Galaxy Note 8 scored exactly the same 94 points as the iPhone 8 Plus. Both are now sitting pretty at the top of the charts. The Samsung offering impressed DxOMark with its 12MP dual cameras, with the company stating that it has the best zoom capabilities of any handset it’s ever tested till date.

That last disclaimer is important, because the Pixel 2 and Pixel 2 XL are coming out soon. Last year’s pair took over the number one spot immediately and Google will probably want to repeat that success this year. There’s also the looming presence of the iPhone X to consider.

Still, all the contenders above will be hard-pressed to beat the Galaxy Note 8’s perfect 100 score in the photography department. Top-notch 4x zoom, excellent detail preservation, fast and accurate autofocus, and good noise reduction all contributed positively to the score.

The one area in which the Samsung smartphone lagged behind was videos with a score of 84. That’s not a bad figure by any mark, but it does come below the Pixel at 91 points and the iPhone 8 Plus/HTC U11 at 89 points. It lost out because there’s residual motion visible while recording, shadows and highlights clipped in high-contrast scenes, and no autofocus tracking in default mode.