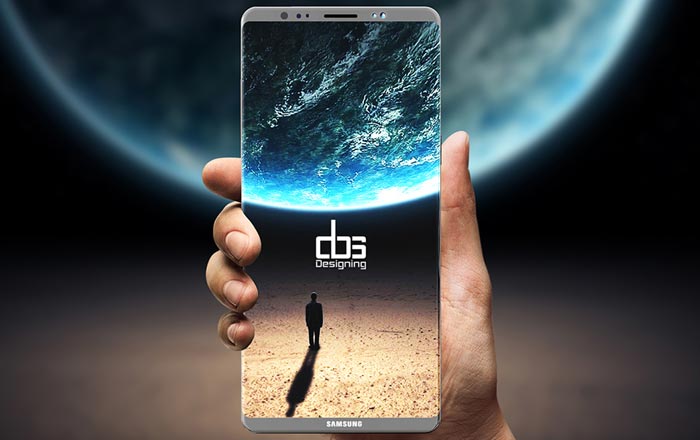 The Galaxy Note 8 has gotten leaked once again, with a new report now detailing its price and storage specs. We’ve heard a lot about the former, but little on the latter.

According to South Korean publication OSEN, Samsung is going to release two variants of the Galaxy Note 8. One is apparently set to carry 64GB of ROM and the other 128GB of ROM. A company official supposedly confirmed this development and mentioned that the 32GB storage capacity is out of the window.

In case that’s not enough memory for you, Samsung is said to be equipping the handset with a microSD card slot that expands its capacity by up to 256GB. Its predecessor was notably only available in a 64GB variant at its launch before it got recalled twice.

Also Read: Samsung shows off its dual cameras ahead of Galaxy Note 8 launch

The same Samsung official stated that the handset would be priced at around $1000 (approx Rs 64610) to $1100 (about Rs 71070), with the figure changing depending on the market. The numbers closely align with a previous rumor which alleged that it would hit stores at €999 (roughly Rs 73740).

Assuming these costs are in reference to the entry-level 64GB model, the 128GB one could be even more expensive. Such sky-high figures will probably be a big test for Samsung when it comes to customer loyalty. It would have to present buyers with an exceptional device to make it worth their while.

The Galaxy Note 8 is expected to come out in the second half of August or September. Stay tuned for more on the smartphone as and when more leaks drop in.