The leaks are piling up in the weeks before the Galaxy Note 8’s launch, collectively providing a pretty good idea as to what to expect come August 23. It’s in the midst of this that reliable leakster Evan Blass has decided to share what looks to be an official render of the phone. Plus, Samsung itself has decided to offer some clues about the handset’s camera.

The image falls completely in line with previous Galaxy Note 8 rumors, featuring an Infinity Display that covers most of the presumably 6.3-inch panel. The device looks strikingly similar to the Galaxy S8, with the exception of having a more boxy design thanks to less dramatic bezel curves and squarish corners.

The other bit of news comes straight from Samsung-Electro Mechanics’ website. The subsidiary is in charge of its parent company’s cameras and has just published a guide to its dual-lens setup. The module focuses on features like zoom, better HDR, background effects, low-light photography, and depth sensing. 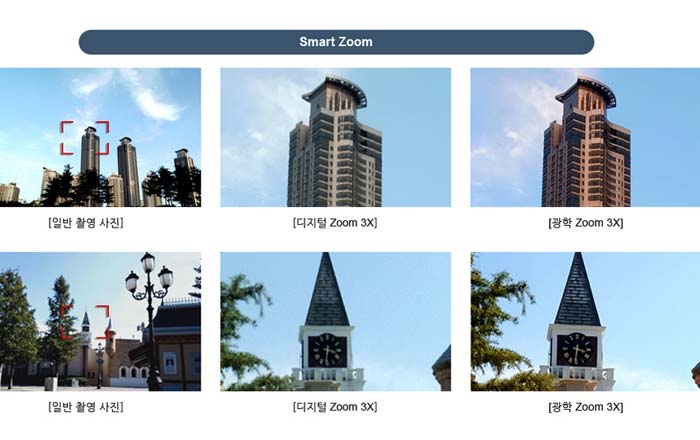 The system’s zooming abilities are its biggest highlight, with Samsung highlighting the difference between standard 3x digital zoom and its own 3x optical Smart Zoom. The latter is undeniably sharper, but we’ll have to wait and see whether this stays true once the phone is out.

Another tool which could help set the Galaxy Note 8 apart from others is a feature called Super Night Shot. It takes advantage of having two sensors by letting in more light. This leads to brighter shots with a greater amount of detail.

There’s also a Perspective View feature which seems to allow users to shift the angle of a photo just by turning the Galaxy Note 8 itself or using their fingers to move the image about. A range of post-production tools will probably be available to play around with as well, including background effects and refocusing.