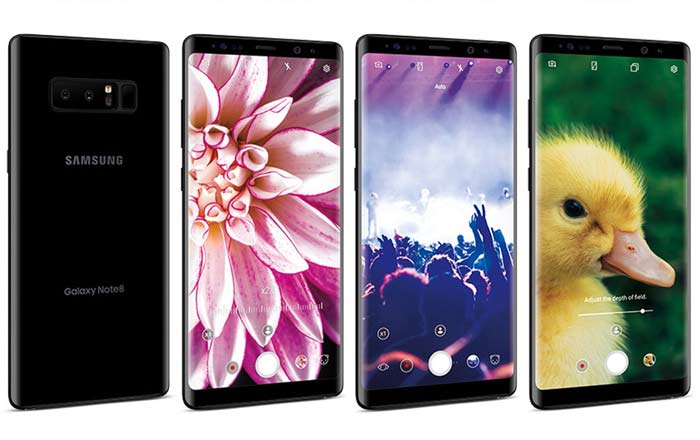 The Galaxy Note 8 has gone up for pre-orders in several countries around the world, but Samsung is yet to announce when the phone will be making its way to India. Here to fill in this gap is a new report which claims that the brand is bringing the phone to the country on September 11.

Early birds are set to receive either a 128GB microSD card and wireless charger bundle or a Gear 360 camera in the US where the Galaxy Note 8 starts at $930 (approx Rs 59580). Its Indian price tag might be considerably higher, with insiders asserting that it will go for Rs 74900.

To recall, Rs 74900 was the original cost of the 6GB/128GB Galaxy S8+ when it first hit India in June. That particular variant has become the recipient of 2 cuts since then and is now available at Rs 65900. In that light, it seems apparent that the firm is trying to make room for the Galaxy Note 8 within its product lineup.

The Galaxy Note 8 will probably be sold via Amazon India, Samsung’s e-store, and offline shops. Sales are set to start from the first week of October.