Samsung has officially begun sending out invites for an event on 23 August where it’ll unveil its latest Galaxy phone. There’s no mention of the word ‘Note’ or the number ‘8,’ but it’s highly likely the brand is going to reveal the Galaxy Note 8 based on past rumors and patterns.

The animated invite itself offer heavy hints at what to expect come 23 August. An S Pen writes down the tagline ‘Do Bigger Things’ and draws the Galaxy Note 8’s top and bottom bezels. The design bears a clear resemblance to the Galaxy S8, so don’t be surprised to see an Infinity Display on launch day.

Speculation so far has suggested that the Galaxy Note 8 will differentiate slightly by featuring a wider style that boasts of less dramatic curves at the edges. A recent leak out of Weibo (see below) even suggested that it might have a thicker border up top. The render’s authenticity can’t be vouched for though, so it’s best to take it with a pinch of salt. 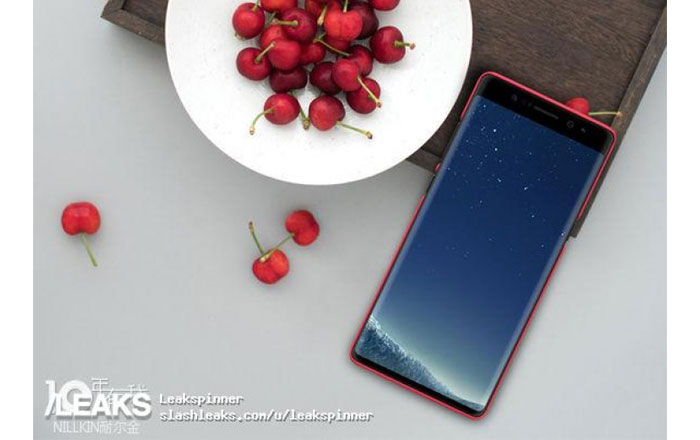 Specs-wise, Samsung will probably stuff the handset with a Snapdragon 835/Exynos 8895 processor, 6GB of RAM, a 3200mAh battery, a 6.3-inch screen, 12MP dual rear cameras, a back-facing fingerprint reader, a USB Type-C port, and a 3.5mm headphone jack. It could be priced at around $1000, making it the company’s most expensive flagship yet.

Samsung plans to live stream the Galaxy Note 8’s launch via its website. The Unpacked event is set to be held in New York City starting at 11 am (EST).