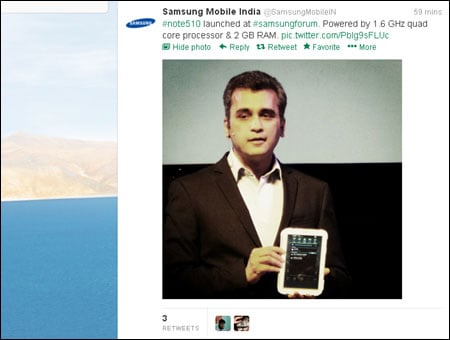 The Samsung Galaxy Note 8.0 has been launched in India and goes by the label 510 in the country. The announcement was made at the company’s 2013 forum being held in Hyderabad and information comes by way of the official Twitter account which has been lit up over the past hour or so. Several other products were also announced at the event such as Smart TVs and HDTVs.

Official details on the Galaxy Note 510 are very limited at the moment, but as can be seen from the image below, it is likely a version of the 8-inch slab revealed recently and heavily rumored earlier. As expected, it is capable of taking S Pen input. 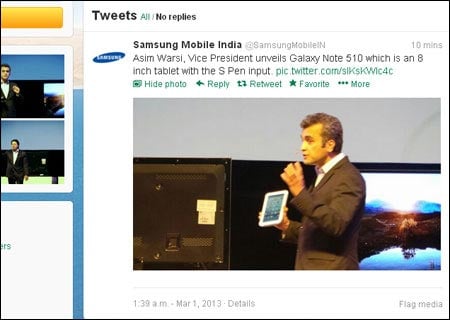 Via a few tweets it has also been revealed that the version for the country will have a 1.6GHz quad core processor and 2GB of RAM to keep things running smoothly at all times. It will apparently provide its users with a reading mode allowing them to tweak the hues and tones of the screen for better reading readiness.

The new tablet revealed at the MWC will run on the 4.1 version of Android Jelly Bean with a TFT display offering up visuals at a resolution of 1280 x 800 pixels. It should get all the goodies that come with the platform such as a richer, smoother feel, courtesy of project butter. 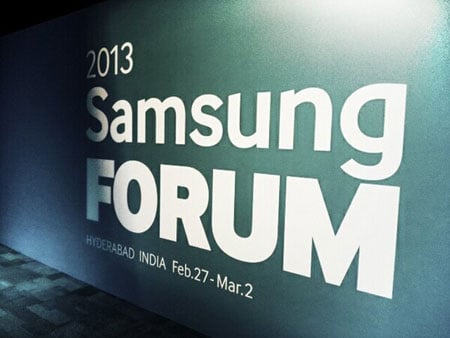 A primary camera of 5MP resolution with auto focus makes its way to the device’s back panel, while a 1.3MP webcam comes to the front facilitating face-to-face video calling over 3G or Wi-Fi. Sadly, we don’t yet have information on the tablet’s internal storage configurations, but either way, memory expandability goes up to 64GB.

A 4,600mAh Li-ion battery gets embedded into the device which measures 210.8 x 135.9 x 7.95 millimeters in dimensions and weighs about 338 grams, making it convenient to hold. It will also be able to play a variety of video formats and at its high point will output 1080p full HD video at 30fps. 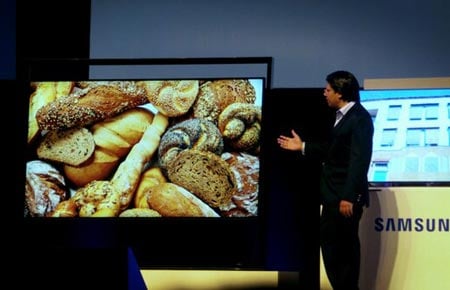 As with most preliminary announcements and reveals, we don’t have confirmation on a price or release date for the Samsung Galaxy Note 8.0 (510). But since the company hasn’t made public such details for other parts of the world either, this launch here so soon after the Barcelona unveiling is a promising sign that the country is catching up with the rest of the world and being positioned as a market with a great deal of potential.