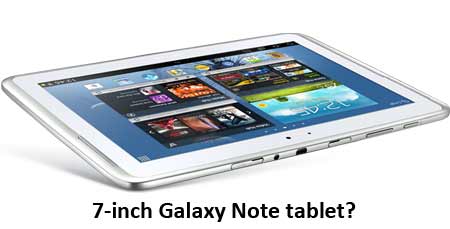 Remember the rumored Samsung Galaxy Note 7 we’d seen a while ago? Now it has resurfaced in more online test results, carrying the same badge it did earlier; that is the GT-N5100. At the start of the month another benchmark result on NenaMark had given it away, with speculation floating around that it might be a 7-incher and yet another device to slot into the company’s Galaxy range.

Although the Galaxy Note 7 tag is far from final, it seems to have gone down well considering certain other factors. And while its existence is yet to be confirmed, it’s not too far out to assume that the South Korean company is thinking of plugging yet another crevice in the smartphone-tablet market. 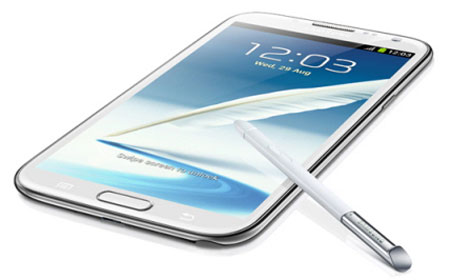 As Pocketnow reports, according to SamMobile, the device will pack an Exynos 4412 processor running at 1.6GHz. This should provide ample processing power. The GLBenchmark test also points to a screen resolution of 1280 x 800 pixels. This is the same pixel resolution that the Note 10.1 has.

The GT-N5100 is also supposed to work on the Android 4.1.2 version of Jelly Bean, but with a release date totally uncertain, it will be interesting to see when these rumors materialize (if they ever do) in relation to the availability of Key Lime Pie. 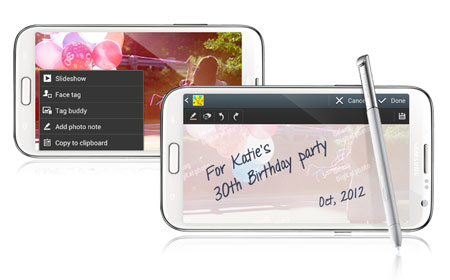 No more specs are known at this point and we are left in the dark about the device’s cameras. While the Note 2 has an 8MP auto focus camera on its rear panel with LED flash and a BSI sensor for added low light sensitivity, the Note 10.1 comes with a 5MP AF camera sporting LED flash capabilities. The front-facing webcams of these two Samsung devices are of the same 1.9MP resolution. 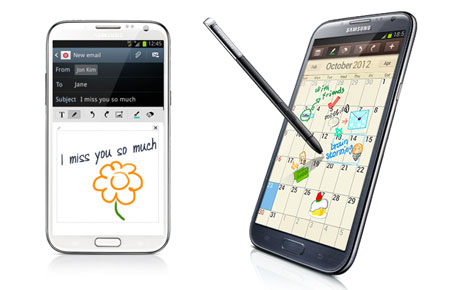 Call it the Samsung Galaxy Note 7 or the GT-N5100; either way we are likely to hear more soon.