Samsung had already announced that the 8-inch Galaxy Note 510 has gone up for pre-order in India last week, and now the slate has finally hit availability status. The Samsung Galaxy Note 510 price in India stands at Rs. 29,900, besides this slab, the company’s Win Duos and Fame Duos have also been put up for sale through select online retailers.

The 510 is the first 8-inch gadget in this particular series of Android devices. What sets it apart from the other similar tablets is the accompanying S Pen stylus which tags along certain applications meant especially for the digitizer. Its chassis measuring 135.9 x 210.8 x 7.95 millimeters, tips the scales at 345 grams and accommodates a capacitive touchscreen on the front panel. This display can deliver high definition visuals in 1280 x 800p resolution and has a pixel density of 189ppi. 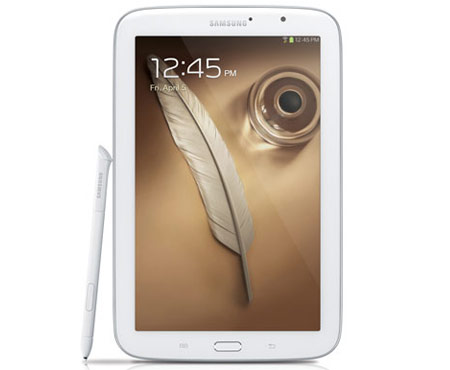 It treats users to Android Jelly Bean v4.1.2 and incorporates a quad core Exynos 4412 chipset clocking in a maximum speed of 1.6GHz. Complete with the essential sensors like accelerometer, a gyroscope and a compass, the slate featuring 2GB of RAM has also been loaded with a Mali-400MP GPU for an enhanced visual experience. Its onboard memory of 16GB is expandable by up to 64GB with the help of a microSD card.

For photography buffs, the company provides a 5MP primary camera with features like auto focus, digital zoom, geo tagging, video recording and more. And as the slab is equipped with a 1.3MP webcam, users can make face-to-face conference calls over the internet. The business-ready device has an audio and a video player for keeping customers entertained while on the move. 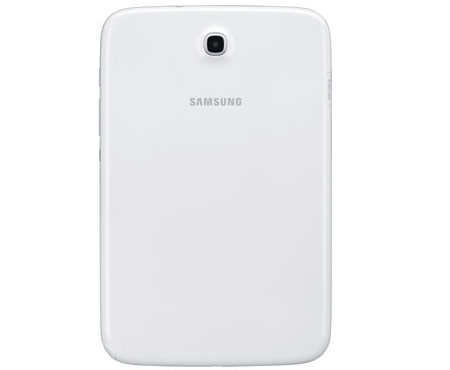 Apart from 2G and 3G mobile networks, it extends support to Wi-Fi for wireless internet connectivity. The GPS- and Bluetooth-certified tablet has been embedded with an HDMI port, a 3.5mm headphone jack as well as USB port. Moreover, a 4600mAh battery should manage to keep it charged for an entire day.

The Samsung Galaxy Note 510 can now be purchased at the price mentioned earlier from select online retailers like Infibeam and Snapdeal, besides the company’s official eStore. 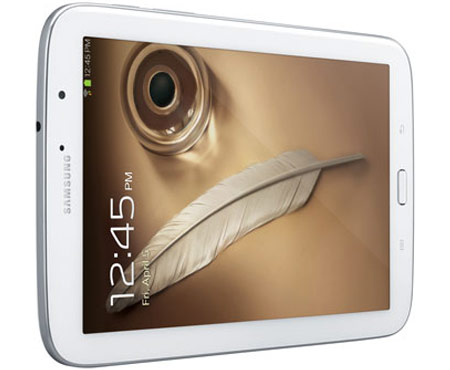 Specifications of the tablet at a glance: