The S6 and S6 edge haven’t even hit the market just yet, but talks about the Samsung Galaxy Note 5 have already started to make the rounds. The smartphone is expected to be unveiled around the time of September this year, and early speculations about it are telling us that it could have a dual-edge display onboard, just like the S6 edge.

This news is based on an official statement coming from none other than the company’s VP of Products Strategy, Roh Tae-moon. Citing a report by The Korea Herald, G4Games has quoted Tae-moon to have revealed in a Q&A session that the manufacturer is currently considering using the dual-edge display solution for the upcoming Samsung Galaxy Note 5. 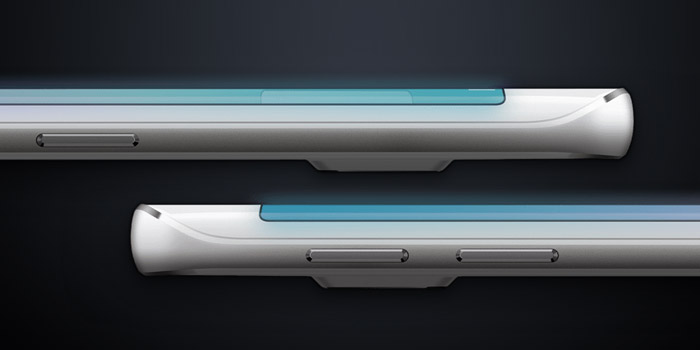 The question that arises from this statement is whether Samsung is planning to launch just one device with a curved display or two separate models, as in the case of the Galaxy S6 range. This decision may very well be locked by taking under consideration how the S6’s edge variant fares in the world market.

The South Korean manufacturer’s current phablet range includes the Galaxy Note 4 and the Galaxy Note Edge which kicks in a curved display, but one that arches only on one side. This extra screen space is utilized by the phone to offer quick-access widgets for various everyday tasks.

Here’s a quick glance at the key specs of the Samsung Galaxy Note Edge:

We’ll have more on the Samsung Galaxy Note 5 as soon as additional details regarding the upcoming smartphone are out in the open.