Like most of its recent high-end phones, Samsung has also created a Duos version of the Galaxy Note 5 that supports two SIM cards instead of one. This particular model is available for pre-order in Philippines at least, while a Taiwanese website has already managed to get its hands on one such unit.

The new Samsung Galaxy Note 5 was unveiled earlier this month, and at that time, there was no talk of a dual SIM variant from the company. The Duos model which has been spotted now offers dual standby support for both the nano SIM cards that it’s capable of taking.

One more bubble that has gotten burst is that of the presence of a microSD card slot on the Galaxy Note 5. Most high-end devices with slim bodies these days are opting to double up their second SIM slots as microSD card slots, but much to the disappointment of Samsung fans, that is not the case with this model. 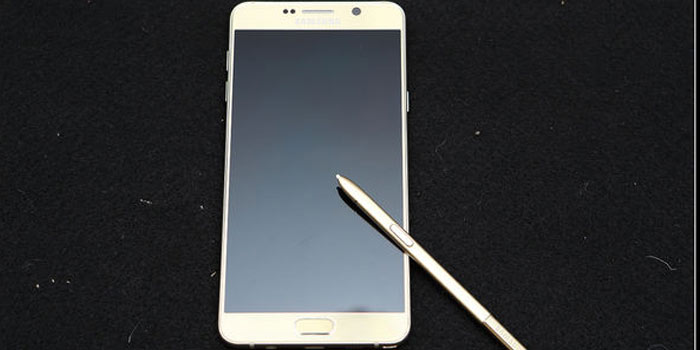 As you can see in the image right above, the cutouts on the SIM tray are shaped just like nano SIM cards, and in no way look to be capable of taking microSD cards. As revealed by GSM Arena, these pictures of the Samsung phone have been posted by eprice.

Here’s a neat look at the main specs of the new Samsung Galaxy Note 5: 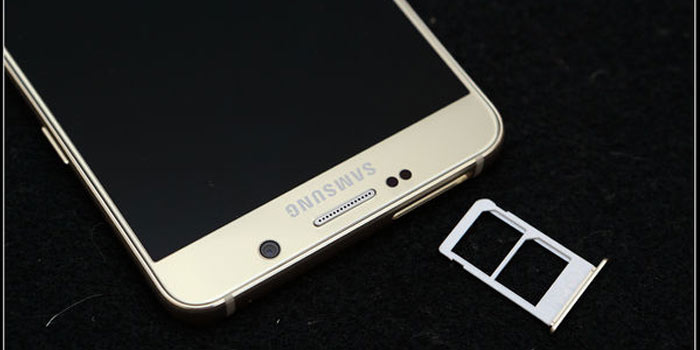 The Samsung Galaxy Note 5 Duos will most probably only be arriving in markets where dual SIM devices are in demand. India happens to be one of them, so let’s see whether the company decides to launch it in the country or not.