Today is when the iPhone 6 Plus is supposed to reach consumers and Samsung has surprisingly not chosen this to be the day on which it release the Samsung Galaxy Note 4, the Apple smartphone’s biggest competitor. While the device in question will arrive in the UK on October 10, it will make its way into the US later on October 17 only.

Pre-orders for the 2K display-bearing phablet are set to commence sometime later today in both the territories. In the US, almost all major carriers will be offering the device but only AT&T and T-Mobile have revealed details about the price. 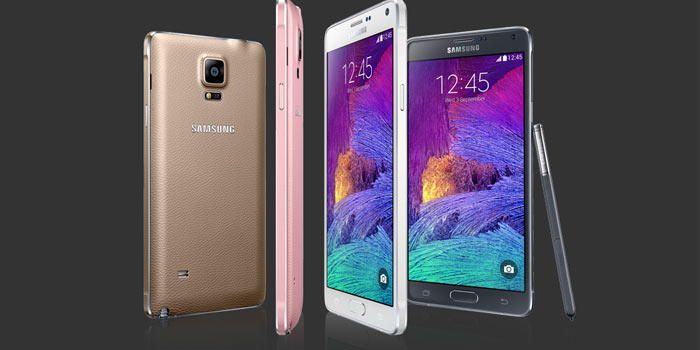 Coming to the UK, the iPhone 6 Plus rival’s release here will be foreseen by Three, Carphone Warehouse, Clove and other outlets. And while these will begin taking pre-orders on September 26, normal retail stores will begin that process today itself.

Here’s a good look at the specs of the Samsung Galaxy Note 4: 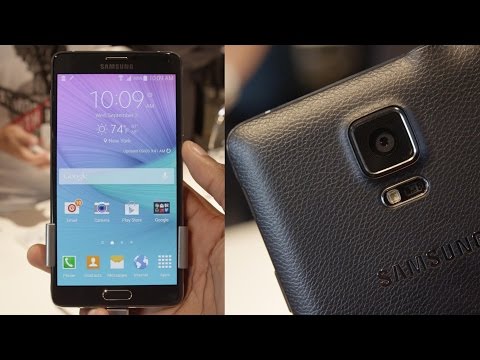 After the Samsung Galaxy Note 4, it will be the turn of its Note Edge cousin which is slated to arrive in China first, equipped with its unique bent display.