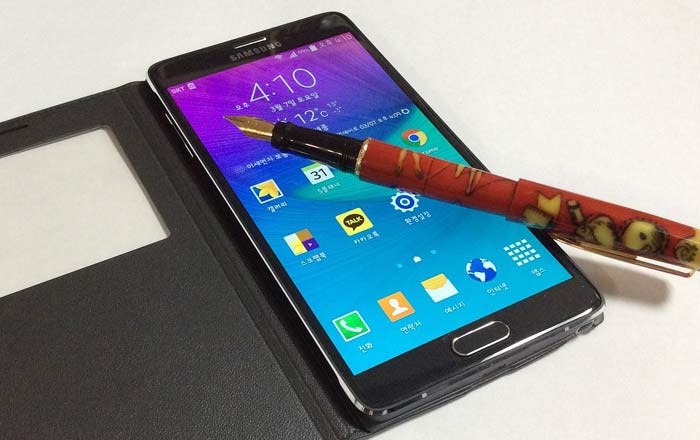 The Galaxy Note 8’s launch is right around the corner, with Samsung going all-out in its efforts to promote the phone and make people forget about the fire-prone Galaxy Note 7. In incredibly ill-timed news for the brand, its 3-year-old Galaxy Note 4 has just become the subject of a massive US recall.

To be fair to Samsung, this particular issue doesn’t appear to be its fault. The US Consumer Product Safety Commission (CPSC) says that the recall involves batteries placed into refurbished AT&T Galaxy Note 4 units by FedEx Supply Chain. These were then handed out as replacement phones via the carrier’s insurance program between December 2016 and April 2017.

FedEx and Samsung have determined that about 10200 batteries are at risk of overheating since they’re counterfeit and exhibit anomalies. The affected units were not made by the latter, with the brand emphasizing this fact in its own statement. It’s asking owners to contact FedEx Supply Chain or head to this website for more information.

FedEx for its part is directly contacting customers, asking them to stop using the recalled battery and switch off their Galaxy Note 4. They’re supposed to get a mail from the company containing a free replacement battery and a postage paid box to give back the defective one. The two units are distinguished by the fact that the former has a green dot placed on it.

The CPSC reports that FedEx Supply Chain has received one report of a counterfeit Galaxy Note 4 battery overheating. There apparently aren’t any cases of injuries or property damage yet.