But don’t expect all six shades to be up for grabs. The rose gold white edition will be rolled out in the Chinese market this December. Other places across the globe will only get the colors that may be preferred by people in the concerned region, according to Samsung. 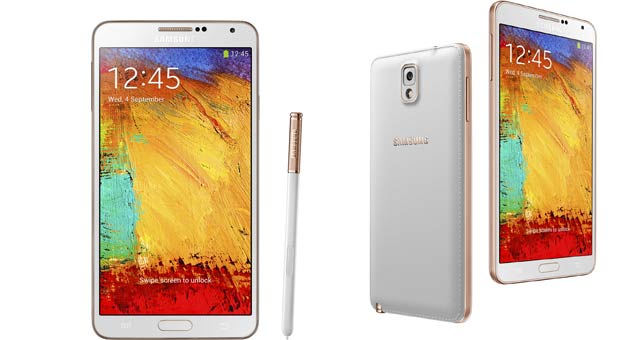 Along with the phablet, the South Korean company is really pushing its Galaxy Gear smartwatch in our faces. This comes amidst speculations that the wearable didn’t take off as spectacularly as the company expected it to. The device is available in a range of hues including black, rose gold, orange, beige, gray and lime green. 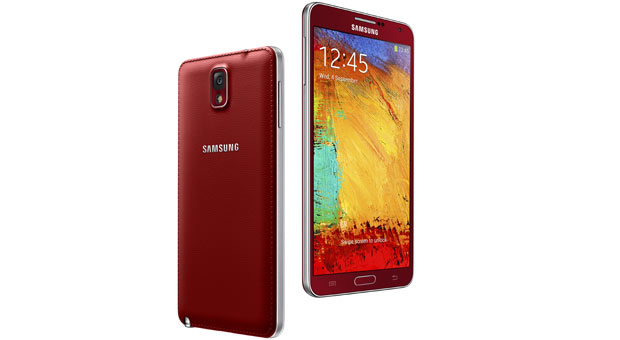 As for the Note 3, its new shades were leaked on Samsung’s Argentinian page and then pulled only last Friday. There was a rumor about it hitting the shelves in the first week of 2014. So while China will welcome the gold phone this month itself, it may not make its way into other markets until next year. 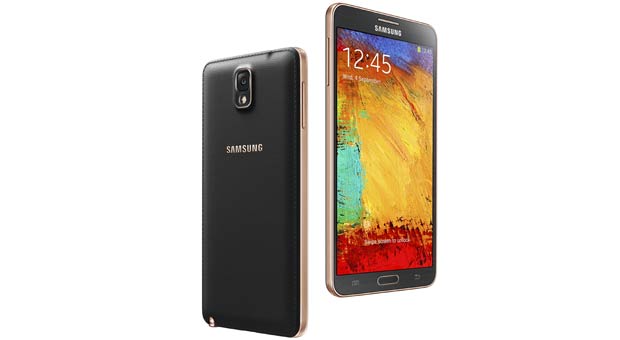 Main specs of the Galaxy Note 3: