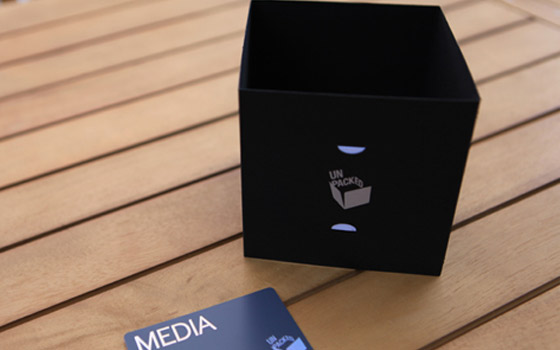 The Samsung Galaxy Note 3 may be under wraps for now, but that has not stopped speculation about its release date to surface on the web. If the grapevine is to be believed, the third generation Samsung device will be introduced to us in person on September 4 this year.

The guys over at Android Geeks came across this piece of information through a report by a Korean analyst and happened to get in touch with a source who has revealed that the Samsung Galaxy Note 3 will indeed make its debut in September, right before IFA 2013. As is the norm, the South Korean company will host an Unpacked event, invites for which will be sent out in the month of August. We do not have many reasons to doubt this speculation considering that the two predecessors of the gadget were unveiled just before the IFA 2011 and 2012, respectively.

Moreover, the device’s specifications list has already been leaked online and rumor has it that the phablet will gain steam from a Qualcomm Snapdragon 800 processor with a quad core 2.3GHz Krait 400 CPU and an Adreno 320 GPU in tow. A Super AMOLED IPS LCD multi-touch screen may dominate the front panel of the Samsung Galaxy Note 3 and it should be capable of rendering visuals in full HD resolution. Whether its screen size will be limited to 5.7 inches or hit the 6-inch milestone, remains to be seen.

Considering that the Android Key Lime Pie 5.0 OS is expected to arrive in October, the Samsung Galaxy Note 3 may not run it out of the box. But it should bring nothing less than the latest Android Jelly Bean platform. Users can also pin their hopes on version 4.3 which is supposed to come this month itself. Prospective customers can also look forward to features like TouchWiz Nature UX, a 13MP camera, 2GB of RAM and 16GB, 32GB or 64GB onboard memory. A microSD card slot for expanding the memory by up to 64GB is likely to be embedded on its chassis.

Those who are looking forward to the pen stylus-equipped Galaxy Note 3 will have to wait for another two months to lay their hands on it. The smartphone’s availability and price details will be revealed only after it is unboxed at the event.