The Samsung Galaxy Note 3 Neo went official a few days back and now, price details for the handset have surfaced online. A German retailer has listed both, HSPA+ and LTE+ models on its website and it’s also accepting orders with retail tags that are as high as the ones on the original Note 3. The devices are tagged at €499 and €529, respectively, while the larger sibling is being offered at around €542 on Amazon. 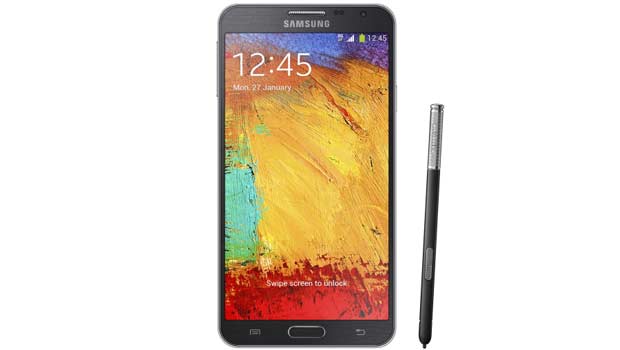 The listings on the retailer’s website were spotted by GSMArena. Both models of the Samsung Galaxy Note 3 Neo are unlocked an SIM-free. The 4G LTE+ version comes with slightly better specifications compared to the HSPA+ one. It features an Exynos 5 Hexa processor with a 1.3GHz quad core Cortex A7 cluster and dual Cortex A15s at 1.7GHz.

The HAPA+ model on the other hand, has a quad core chipset clocked at 1.9GHz which is likely to be the same one seen in the Galaxy Note 2. Speaking of which, the remaining specifications of the Note 3 Neo are quite similar to that of the Note 2. For instance, they both have 5.5-inch 720p Super AMOLED displays, 2GB of RAM, 16GB of storage and 3100mAh Li-ion batteries. 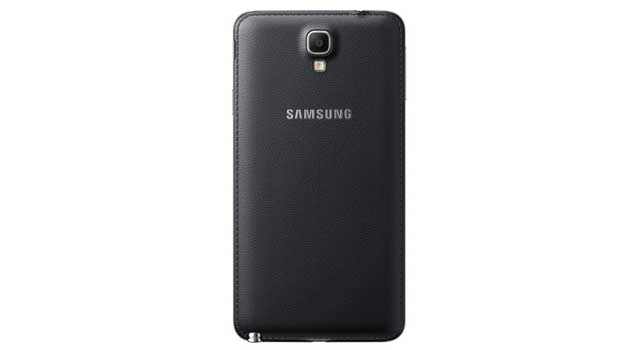 Design-wise, however, the Samsung Galaxy Note 3 Neo looks identical to its larger sibling. It runs on Android 4.3 Jelly Bean with Samsung’s proprietary software onboard. The S Pen is also bundled here and it’s complemented by features such as Air Command, Scrapbook, Action Memo, Pen Window, S Note and Multi Window.

If you’re interested in booking the Samsung Galaxy Note 3 Neo in Germany, you can do so through this link.