We have the Samsung Galaxy Note 3 Neo out in the market right now, but it’s just black, white and green variants of it which can be purchased by interested buyers. If a new visual coming from Korea is to be believed, we could soon see the device clad with pink and red hued materials.

Although Samsung is still to officially speak about these variants, they have appeared in the company’s catalogue for South Korea. The document in question which was spotted by G4Games is nothing but a flaunter of the latest gadgets that the company has on offer. 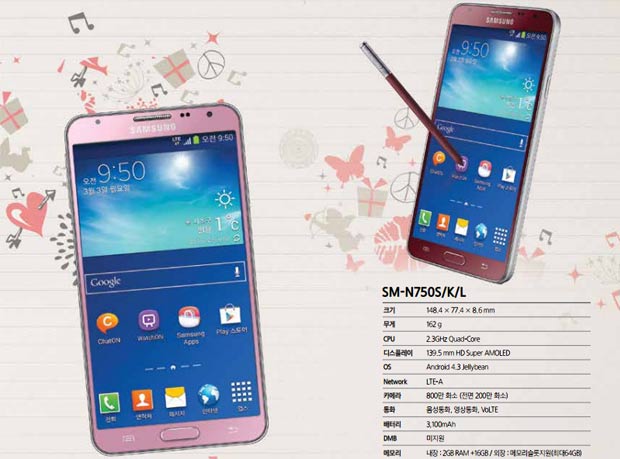 It’s thus safe to assume that the pink and red variants of the Galaxy Note 3 Neo will be launched in South Korea at least. As for other parts of the globe, Samsung does have a habit of refreshing its range by adding a few color options for its main devices some months after their releases.

This phone was first introduced in January this year as a slightly low-spec’d version of the company’s premier phablet, the Note 3. It comes equipped with a 720p HD display and an 8MP main camera. Its LTE version is powered by a hexa core SoC, whereas the 3G model has adopted a quad core Snapdragon 400 setup. And there’s even a Korea-exclusive model which runs on the Snapdragon 800 processor. 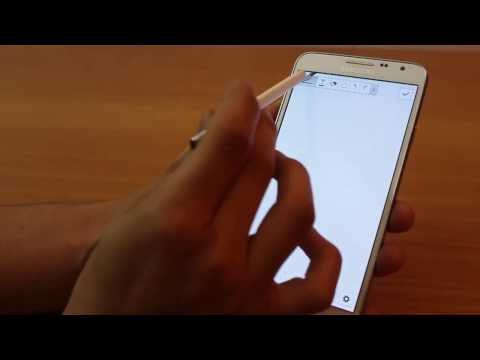 We’ll have more on the pink and red variants of the Samsung Galaxy Note 3 Neo when additional details about them are out in the open.

Facebook
Twitter
Pinterest
Linkedin
ReddIt
Tumblr
Flip
Previous articleSony’s Xperia Z2 LTE is avaialble in the US unlocked for $799 and above
Next articleHTC One M8 S.H.I.E.L.D. Limited Edition is yours to win, pink model coming soon