Samsung’s frantic attempts to keep the lid on its Galaxy Note 3 Neo aren’t paying off well at all. The device has been leaked once again and this time around, the word comes from a Belgian retailer who has also revealed its price tas €599.

It’s been reported that the pre-order page is expected to be hoisted soon, meaning the phablet is almost ready for its debut. Is it just us or are Samsung smartphones, especially the large screen ones, starting to meld into one messy pile of Galaxy devices? 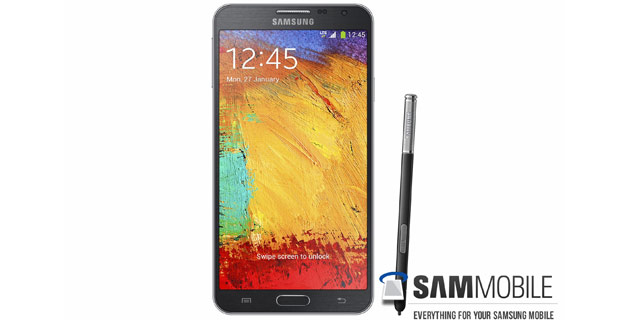 The company really needs to do something drastic with its naming strategy. Coming back to the Note 3 Neo, one of its most interesting aspects is the Exynos 5 Hexa processor hidden at its core.

This chip is said to have 6 cores – four clocked at 1.7GHz and two at 1.3GHz. All of them can run simultaneously when necessary. This humungous handset works with 2GB RAM and Android 4.3 too. It’s got a 5.5-inch display taking up the front and 16GB of onboard memory. 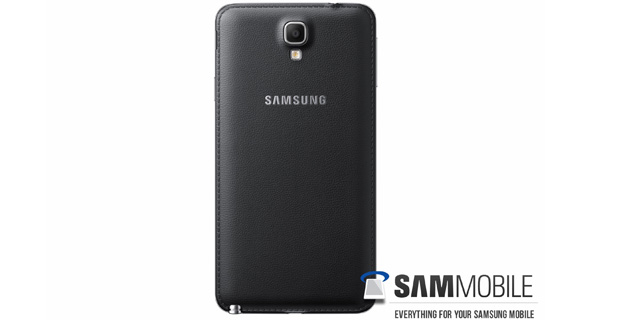 There’s no mention of a microSD card slot, but we trust one will make it into the specifications sheet. From the press shots, the phone looks very much like the Note 3 and even has the leathery back cover Samsung has taken to so faithfully. 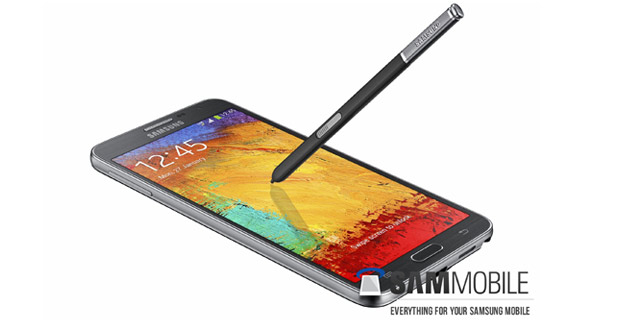 €599 may sound like a steep price, but SamMobile points out that it’s still lesser than what the Galaxy Note 3 commanded upon launch in Europe.