The Samsung Galaxy Note 3 Neo that had gone up for pre-order in India less than two weeks ago, is finally available for purchase through the official eStore. Another device belonging to the Neo range, the Galaxy Grand Neo is up for sale as well, for a mid-range price of just over Rs 19,000. And if a tablet is what you wish to purchase, then the Note Pro 12.2 is at your disposal for Rs 65,575.

The Galaxy Note 3 Neo is nothing but a toned down version of the third generation Note smartphone. A 5.5-inch Super AMOLED multi-touch screen of HD 1280 x 720p resolution and a 2MP webcam have been fitted on the front, while another 8MP snapper rests on the rear panel to help you capture images and videos. 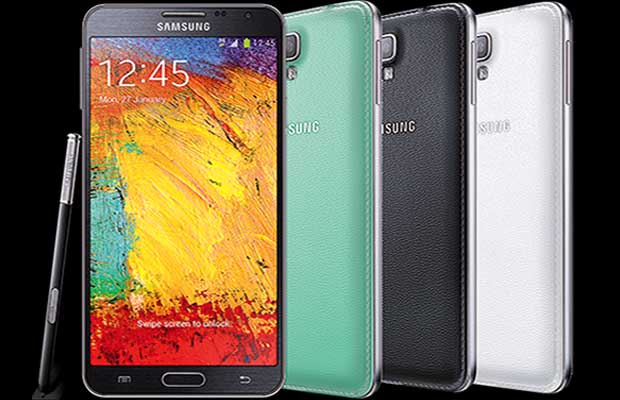 As the device is based on the Android Jelly Bean 4.3 OS, you can expect it to be compatible with the Galaxy Gear smartwatch and the phone even tags along an S Pen stylus like all other contenders belonging to the Note series. A hexa-core smartphone has been chosen to make the device capable of multitasking and it brings 2GB of RAM along.

Features like Bluetooth, Wi-Fi, 3G connectivity, Bluetooth, GPS and more have been tossed into the mix as well. You will find an expansion slot on the chassis capable of supporting an SD card of up to 64GB capacity and the handset is powered by a 3100mAh battery that can cough up the juice for talk time of about 18 hours. 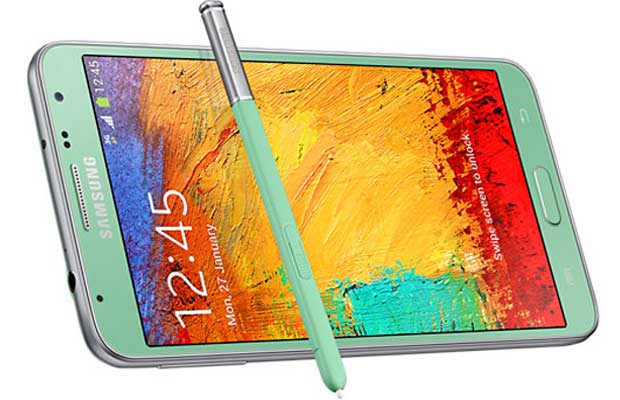 The Samsung Galaxy Note 3 Neo can be purchased for Rs 38,990 via the eStore.

Key specs of the Note 3 Neo at a glance: