Unveiled earlier today was the Galaxy Note 3 Neo which is a smaller cousin of Samsung’s high-end phablet. This phone has been revealed in Poland at the moment, but we can expect a global rollout next month. Set to be made available in 3G and LTE+ variants, the handset still hasn’t been bestowed with a price tag.

Yes, you read it right; ‘LTE+’ is aimed at offering higher connectivity on higher-speed Category 4 networks which means up to 150 Mbps down and 50 Mbps up. All the features of this version and the 3G variant are the same, except for the processor. While the LTE+ model runs on a hexa core chipset comprising of two 1.7GHz Cortex-A15 cores and four 1.3GHz Cortex-A7 cores, the 3G edition grabs a 1.6GHz quad core processor. 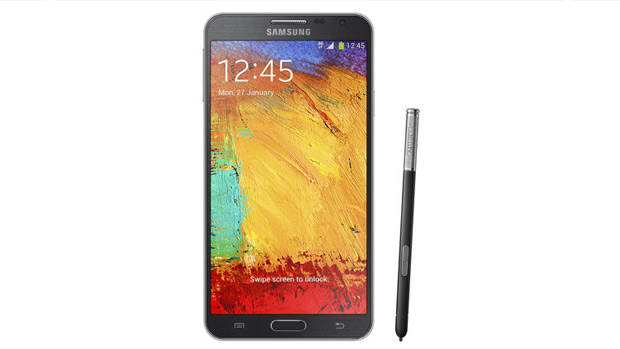 The Samsung Galaxy Note 3 Neo kicks in a 5.5-inch 720p Super AMOLED display, which garners support for the Note series’ S Pen functionality. It carries Android 4.3 onboard, and offers the benefits of an 8MP main camera and a 2MP rear one. 2GB worth of RAM and 16GB worth of internal memory (expandable) has also been granted to the Samsung Galaxy Note 3 Neo, apart from 3100mAh Li-Ion battery.

Aside from the standard black and white shades, it will even be made available in a green color option. We’ll have more on the Samsung Galaxy Note 3 Neo when added details about its release date and price are out. 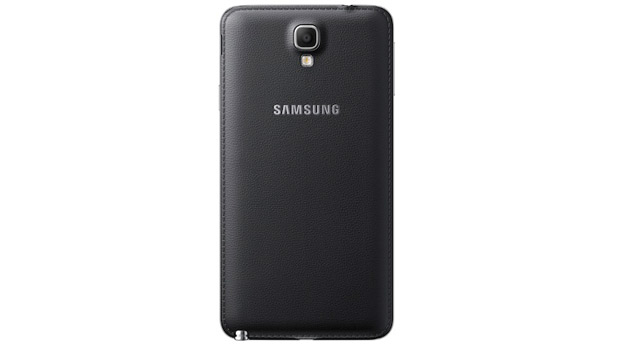 Meanwhile, take a look at its specs sheer

Facebook
Twitter
Pinterest
Linkedin
ReddIt
Tumblr
Flip
Previous articleMoto X hits the UK through Phones 4u earlier than expected
Next articleLG G Flex tipped for a Rs 70,000 price tag in India, will you be buying it?