Samsung’s mini phablet, the Galaxy Note 3 Neo, has been out in India since February this year with Android 4.3 Jelly Bean onboard. This will be changing now, as an update to the KitKat version of Google’s OS has been rolled out for it in the country.

It’s a pretty standard release that can be grabbed over-the-air as well as through Kies. Apart from upgrading the handset’s OS to the 4.4 KitKat build, it introduces traits like music and camera shortcuts on the lockscreen, wireless printing support, updated stock apps and more. Performance enhancements and fresh UI traits form part of the download as well. 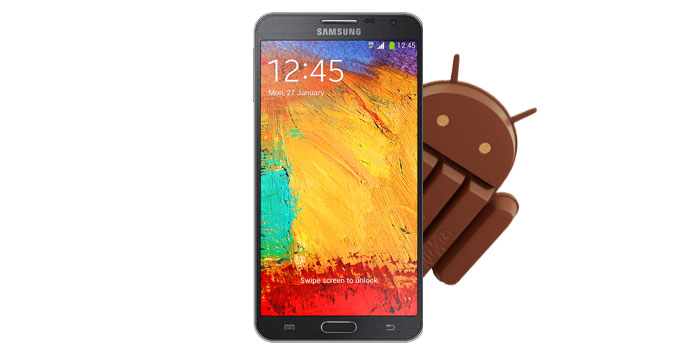 The Samsung Galaxy Note 3 Neo is designed along the lines of its parent smartphone, but it of course kicks in downgraded specifications. Instead of a 5.7-inch display, this phablet grabs a 5.5-inch panel which showcases its visuals in 720p HD resolution. The device runs on a hexa core processor clocked at 1.7GHz, which is assisted in its operations by 2GB worth of RAM. A 4K video-capable 8MP camera sits on its back surface, while its front kicks in a 2MP unit.

Here’s a deeper look at the specs of the Samsung Galaxy Note 3 Neo tablet: 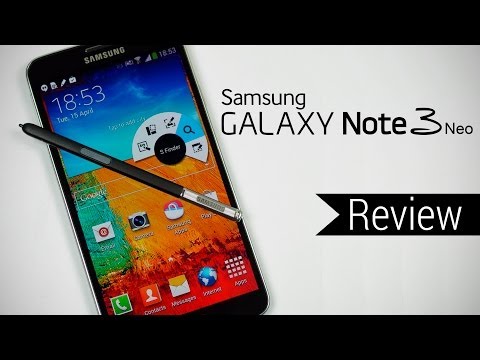 If you haven’t received an update notification on your Samsung Galaxy Note 3 Neo yet, head into the Settings menu and select in the Software Update option in the About Phone menu.

Facebook
Twitter
Pinterest
Linkedin
ReddIt
Tumblr
Flip
Previous articleMicromax Canvas XL2 A109 to be a 5.5″ KitKat phablet, expected to be priced at Rs 10,000 in India
Next articleAlcatel Onetouch Idol and Hero phones rolled out for India