The Samsung Galaxy Note 3 Neo is not the last of the company’s latest releases for India. We’ve just told you about the Grand Neo and now here’s the new Note phablet with an unpalatable price of Rs 40,900 wrapped around it. Well, unpalatable for a lot of folks.

One of the features of this smartphone that Samsung likes talking about is the hexa-core processor inside. It consists of four 1.3GHz Cortex-A7 cores and two 1.7GHz Cortex-A15 cores. There will also be a variant which can only go as high as 3G. It will have a 1.6GHz quad core chipset instead of the hexa-core one. 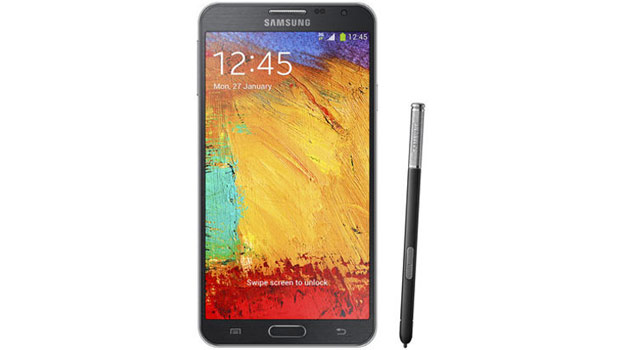 As you can see from the image posted above, Samsung has really developed a crush on rears covered in faux leather. Well, it’s better than a plain plastic exterior after all and we know folks who’d pick this over a metal finish any day.

Coming to the other key features, a 5.5-inch S-AMOLED display throwing up 1280 x 720p resolution visuals, is nailed across the front. It’s a pity the phone’s stuck on Jelly Bean 4.3, though we suspect KitKat will reach it sooner than later. 2GB RAM, an 8MP camera and a 3100mAh battery are present too. 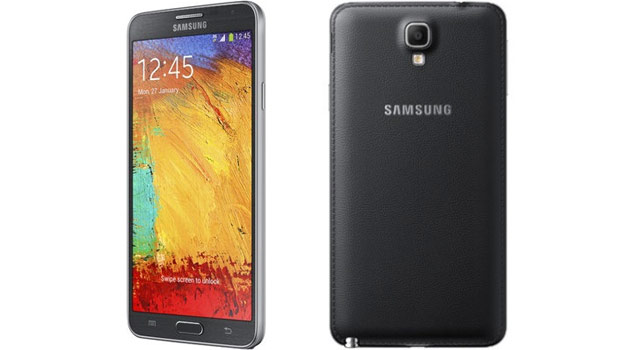 When the Galaxy Note 3 Neo hits the market, buyers will be able to grab it in three color choices of mint green, black or white.